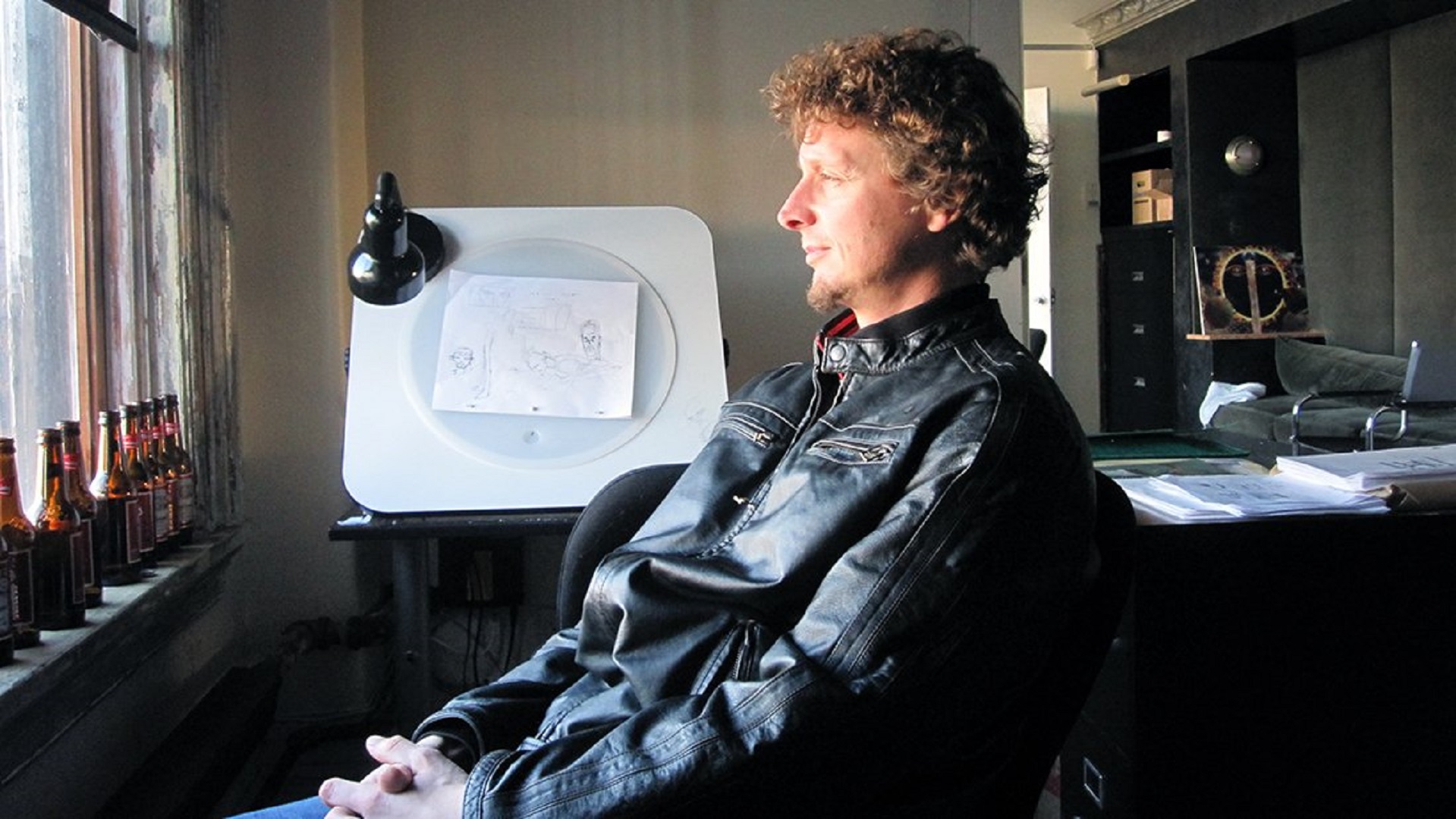 Sometimes we look at people and we think they must be happy and satisfied because they are so successful, but that’s not always the case. Take Robert Valley for example: Robert directed animated commercials for clients such as Nike, Coke and Levi's. He worked on music videos for Gorillaz and Metallica, and also helped create the video game The Beatles: Rock Band. He worked as character designer on Motorcity and Tron Uprising too. Yet, he felt something was missing in his career and decided to take some time out to work on a personal project: “Pear Cider and Cigarettes”, a biographical film based on the homonymous graphic novel, documenting the dynamic life of his childhood friend Techno Stypes. THU talked to him about it and how it changed his career.

THU: Why did you feel the need to stop everything and work on a personal project?

RV: I am 48 and I've spent the majority of my adult career in someone else's shadow. Whether that was Jamie Hewlett or Peter Chung, or Pete Candeland or Charlie Bean, it seemed like I was always playing a supporting role in other people's projects. I felt the need to step out of the shadows by demonstrating my own ability to complete a project from start to finish and also bring my own personal vision to life.

THU: How did you finance it? Was it hard?

RV: Actually, I had an idea in my head of what kind of film I would like to see based on my own experience and my own personal taste, and the kind of audience I was going was not really the main stream audience, but people with my similar interests. Basically, I was making entertainment for people like myself, and not having a clear cut target group didn't make it easy to get financing. Nobody seemed to be interested. However, I didn't want that to prevent me from doing it. I had to do it, get to a finished project, demonstrate what I had in mind.

So I financed it myself, doing a bit of freelance work for one week and then spending three weeks on the film. It took me to and a half years until the production was done, until I had a completed animation, composited, and edited, what we call a “locked picture”.

THU: What happened next?

RV: Well, once the picture is locked, there are legal costs, post production costs, and music licenses to pay for. I needed 90,000 dollars to finish the project, so I started a kickstarter campaign.

THU: Did that budget also cover the costs of your work on the film?

RV: Not at all, it only covered the film costs. I didn't want the kickstarter campaign to pay me to work on my own film. I wanted to go through the struggle, expenses, and time to demonstrate my commitment level to this project – I felt compelled to do it and finance it myself.

THU: And how come you used Photoshop as animation tool?

RV: Because the movie is based on a graphic novel that I did. 20-25% of the animation was already done. I discovered the animation function on Photoshop and kept everything in the same way; the filters and quality are the same as the ones in the graphic novel. Another program could have changed the look I was going with and I didn't want that. I had a very clear idea of what I wanted.

THU: Did the movie have the success you expected?

RV: It exceeded my expectations! It was nominated as best animated short in the 2017 Oscars. I'm finally starting to break through.

THU: You say it as if you weren't always this successful...

RV: The truth is, I wasn't. I had a commercial career cut short, a company that languished in the unknown, a self-published book, and an indy film that released in 2012 and was not accepted at any festival. No one watched it. Success seemed to be beyond my reach, maybe because my work always kind of appealed to a small group of people.

THU: Did that frustrate you?

RV: It inspired me to do more. I gradually got to the point where I felt confident enough in my skills and my story telling abilities to try something of my own, but I had a family to support, so I couldn't afford to mess up. I made a plan and executed it.

THU: Would you say it was all worth it today?

RV: Yes, indeed! I got to the other side! I have guaranteed myself more creative freedom on future projects. I'm kind of glad I had early success and failure and persevered through all that. Now I'm projecting myself more as a Director. I'm not ready to pursue another independent project yet. At the moment I'm happy looking at other poeple's ideas and scripts, but I'm not done. I'm regrouping. I'm still gonna take a couple of cracks at it!

*Robert Valley will be attending THU 2017: The Epoch of Belief as a Mighty Knight. Find out who else will be there by visiting this page! 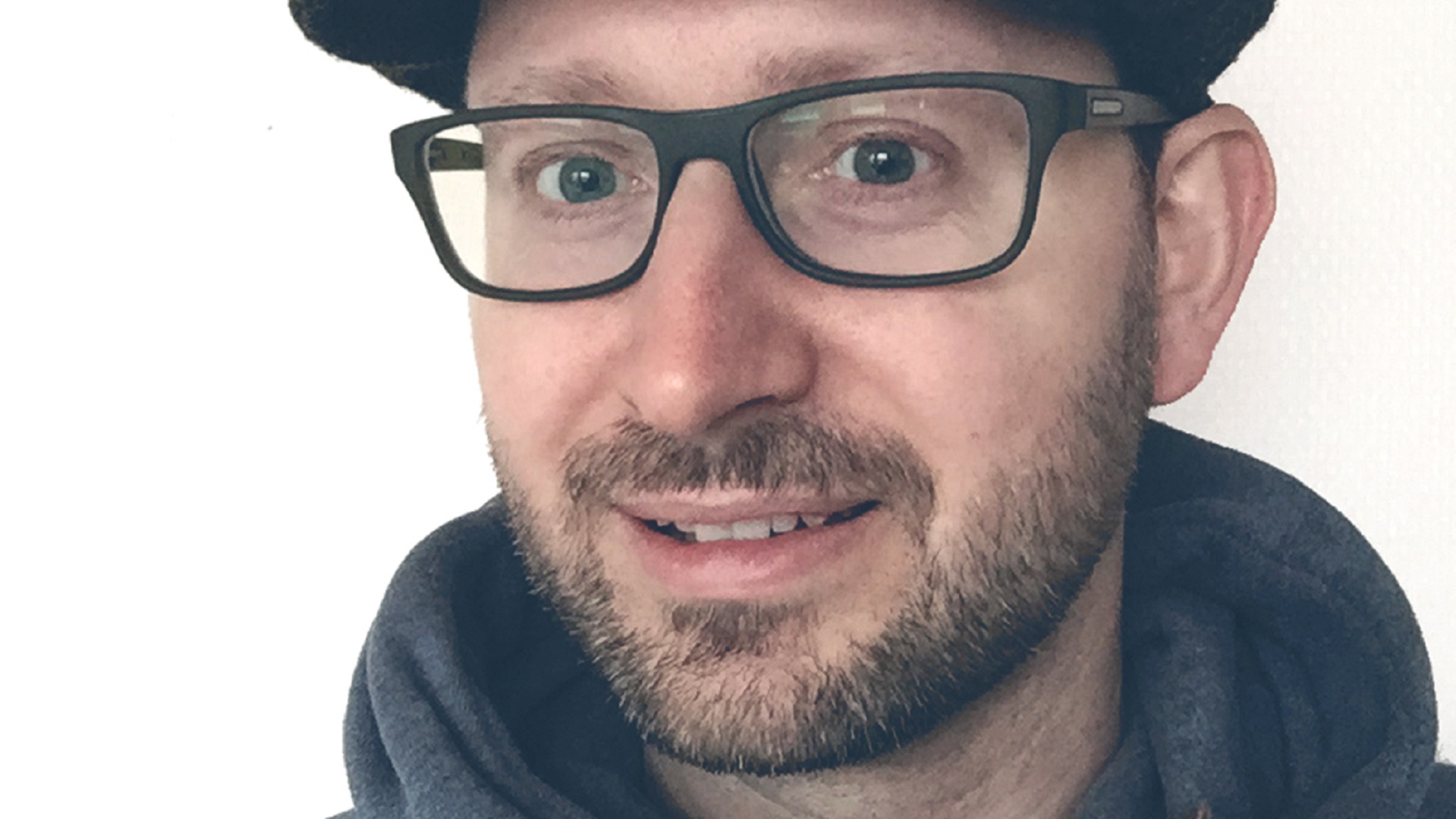 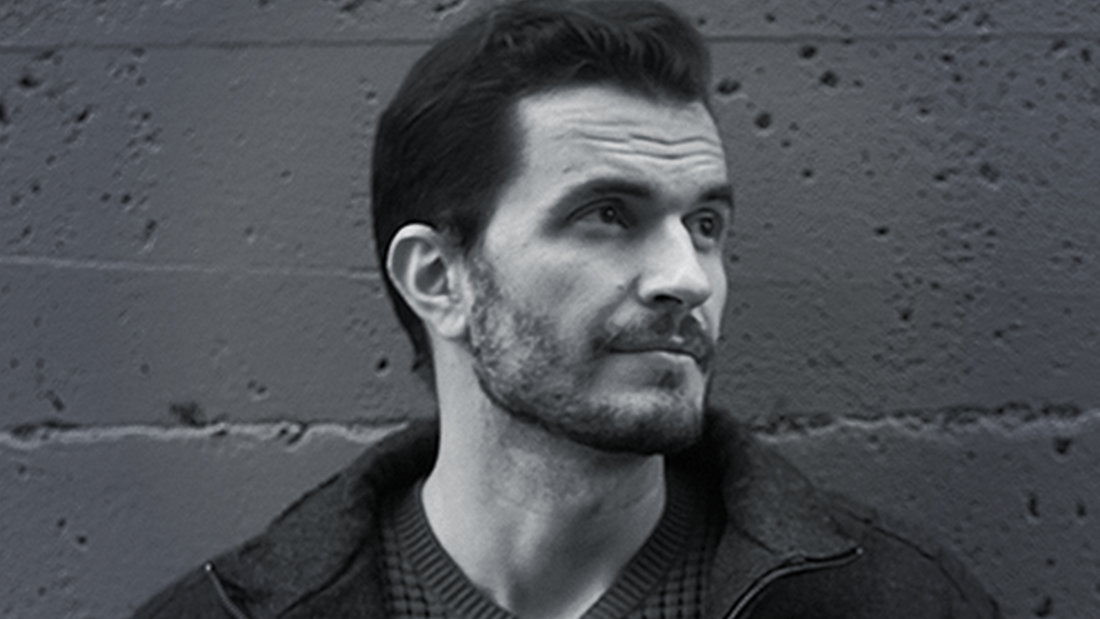 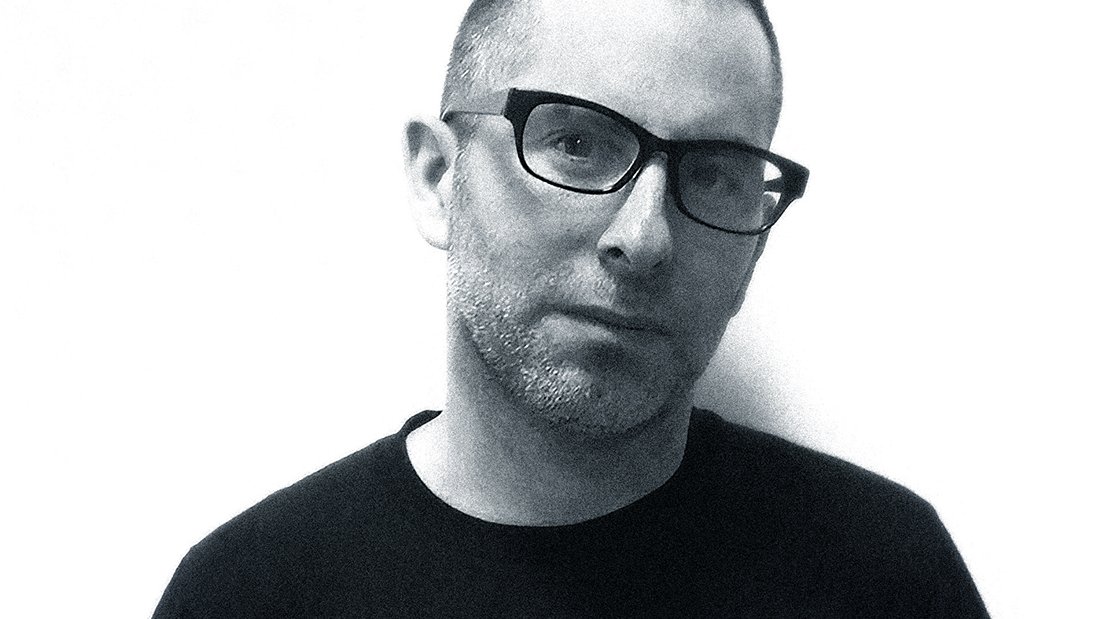