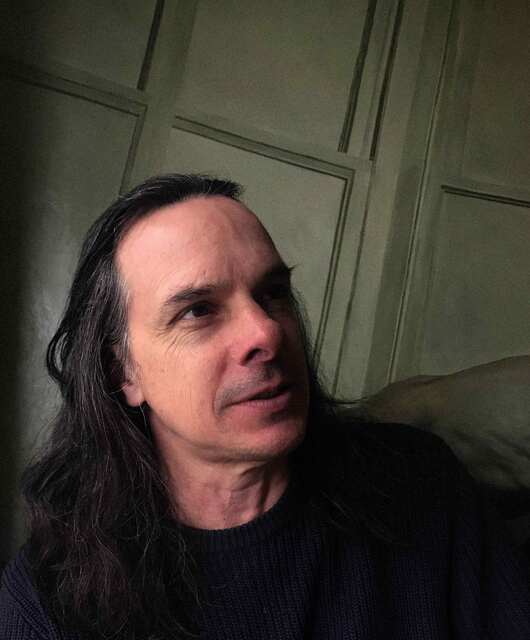 Phil Hale was born in 1963 and raised in Kenya and Massachusetts. At sixteen he was apprenticed to painter RR Berry and they shared studio space for the next five years. Following this, he moved to London and has lived there since. His early career is strongly associated with the books he illustrated for Stephen King. In the 1990s he produced work for Warner Bros, Playboy, DC, Sony, Penguin, and others. By 1999 he had transitioned to portraiture, and commissions included Muttiah Muralitharan for Lords Cricket Grounds (MCC), Thomas Ades for the National Portrait Gallery, and Tony Blair's official portrait for the Houses of Westminster. His photographic work has been printed In Dazed and Confused, AnotherMan and elsewhere. In 2014 he shot G-Star's global campaign with Lily Cole and Magnus Carlsen.

He has also worked on films by Darren Aronofsky and David Slade.

His fine art has been shown throughout the world and the US at numerous galleries and institutions. His most recent show, Enemy, was held in 2017 at 20 Cross St. in London. Published collections of his work include Mockingbirds/Relaxeder, Urge Ourselves Under, Record Separator, Empire, and Black Crack. A new monograph of his work, Use Music to Kill, is being released in Spring 2018.