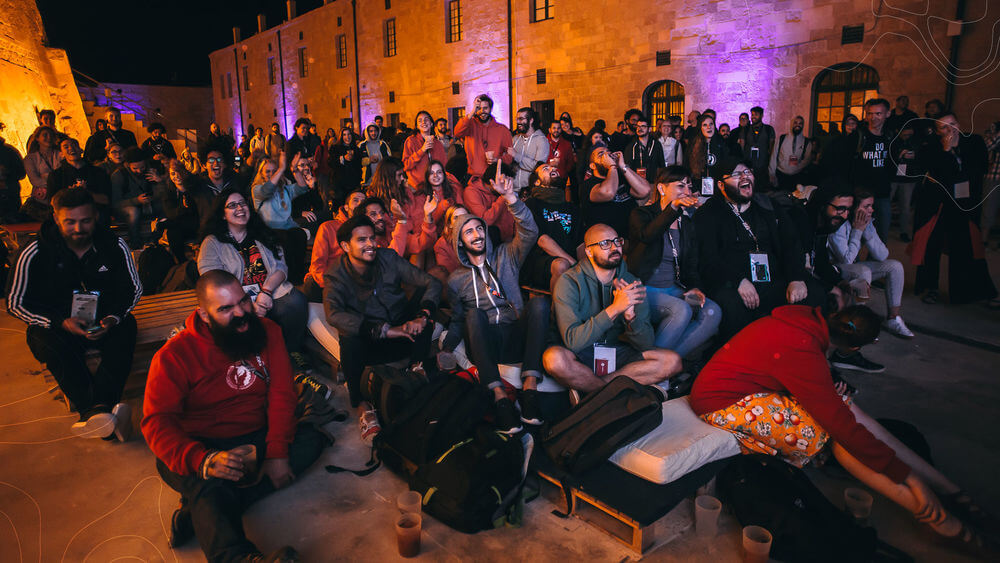 Chapter 11: We’re all mad here. The best people usually are.

THU is on its way to the seventh edition, and one would assume that, by now, I have all the answers. Let me tell you something straight away: I don’t. In fact, I have more questions than answers. But isn’t that what makes us move forward? This constant effort to know things and understand their nature?

In this neverending hunt, sometimes I don’t find the answers I was looking for, but one thing is certain: I’m always (and I mean always) confronted with questions I didn’t know I needed to be making in the first place. Pretending to know all the answers in an attempt to look smart is self-sabotage. You’re just setting yourself up for failure because your ego doesn’t let you figure out the important stuff.

Six years and two countries after, there is, however, one answer I managed to get. No matter the question, it always comes down to this: building a community and having a culture based on unity, meritocracy, self-improvement, and equality. Everyone in the Tribe knows egos don’t have a place here. They understand the importance of helping each other and know that the best way to grow is together. That’s the most important thing and what really makes the THU community stand out from all the rest.

Values are nothing if people don’t embrace them, and we are fortunate enough to have a Tribe that shares the same ideals.  We worked hard to make them an integral part of THU and make sure to underline their importance every year, so the whole Tribe (from new warriors to veterans) has them in mind. We believe that as long as there’s trust, mutual help and an urge to learn from each other, we will be able to make a difference and leave our mark in the industry and society, where those principles are increasingly rare.

At the end of the day, it’s all about being there for each other. That’s why everything we create, from the big initiatives to the small details, is an effort to give back to our community by building bridges and opportunities. When those efforts are recognized, I always feel a sense of accomplishment. I was recently surprised when I was talking with Remi Marcelli, THU Knight and Head of the Lego Agency, and he brought that up, stating that it was the one thing that made him realize that THU was different.

When you have something bigger than the sum of every separate part, you know you’re doing it right. We may have the artists, the partners, the cool venues - the whole shebang - but that means nothing without a culture and a Tribe that is, above all else, united. Just like family.

I hope 2019 bring us lessons to share and moments to remember. Happy new year!