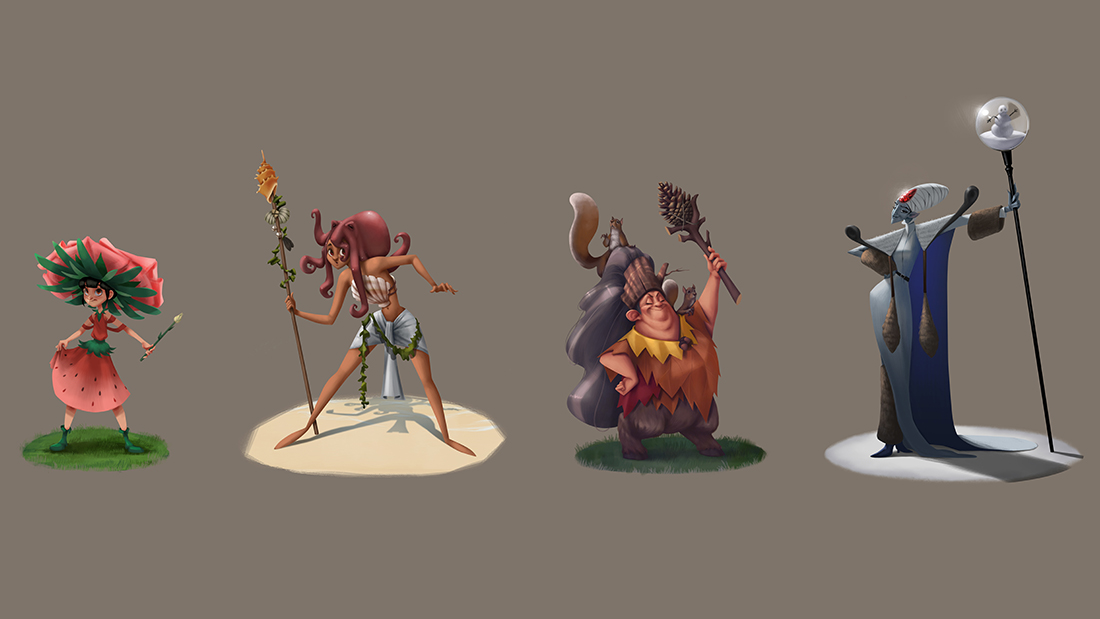 Sometimes you just need a little push, when you're standing on the edge of a dream and are too afraid to jump off and turn it into reality.

That's exactly what happened to Joao Moura, who was just a student when he attended his first THU.

Joao started studying arts in high school. He liked to draw comics and make animations, but visual arts wasn't a possibility then, as no one saw it as a sustainable profession. That's why he went on to study Architecture.

He did everything the right way: he studied hard to get admission, he did well in school (particularily in any drawing-related classes), he did his masters, his internship, everything you need to do. But he was miserable.

“I think it's a beautiful profession and I still use what I learned in my work today, but it wasn't for me,” says Joao.

The market was saturated with young architects, so many were being offered low-paid jobs or “free” internships.

“I wasn't getting the chance to be creative at work,” Joao remembers. “And because it wasn't my real passion, I wasn't happy.”

Joao decided to try a career change. He was very curious about Animation and took a two-year course to learn how to use 3D software. While he was a student he heard about THU.

“I thought it was a joke beause of the name, but when I looked into it, I was really fascinated!” he recalls.

It was 2013 and that was the first THU ever. Joao was excited to find out Portugal was beginning to move forward in the world of digital entertainment and he wanted to be part of it. However, attending THU was emotionally a very strong experience for him.

“When I left THU I felt exhausted. People's work made me physically sick, because I felt like I wasn't good enough,” says Joao. He was given a lot of constructive feedback at THU and had the opportunity to talk to some legends of the industry. He learned a lot from his experience there and decided to take art even more seriously.

He kept returning to THU every year to get inspired, keep learning, and to see his fellow Tribe members, his friends. What he likes about THU is that the whole experience is moulded around the attendees. “Everyone's input is taken into account,” he adds.

In 2016, Joao was asked to participate to the THU TV show Perfect Square. During the shoot he met his current flatmate in Italy, a swiss artist. They decided to move to Rome to take a course in Visual Development at IDEA Academy, a newly established design and entertainment arts school that's quickly defining its place on the market.

“Moving away, going to a school that's just opened, and continuing my studies, were not easy decisions to make,” he tells THU. “Andre really encouraged me to make the move. It was now or never, really.”

Joao took this leap of faith into the digital entertainment industry and is very happy now.

“This school is like being at THU every day. The founders love art and artists and live for this,” he adds. “Today my dream is a little closer thanks to THU.”

His life has already begun to go in the direction he wanted, but by the time Joao comes to THU 2017, he'll be ready to take it a little further during the Recruitment sessions. We can't but wish him luck! 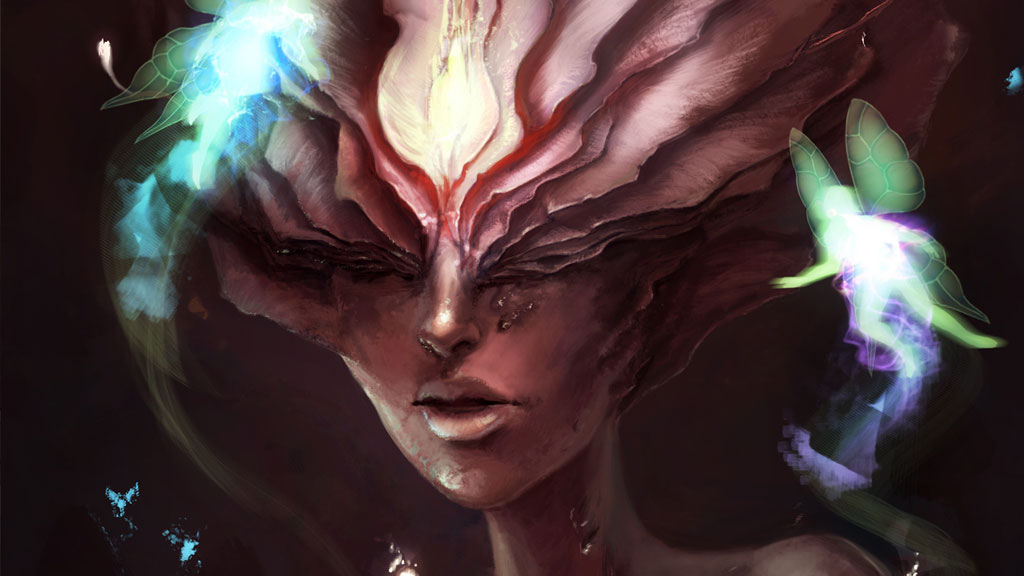 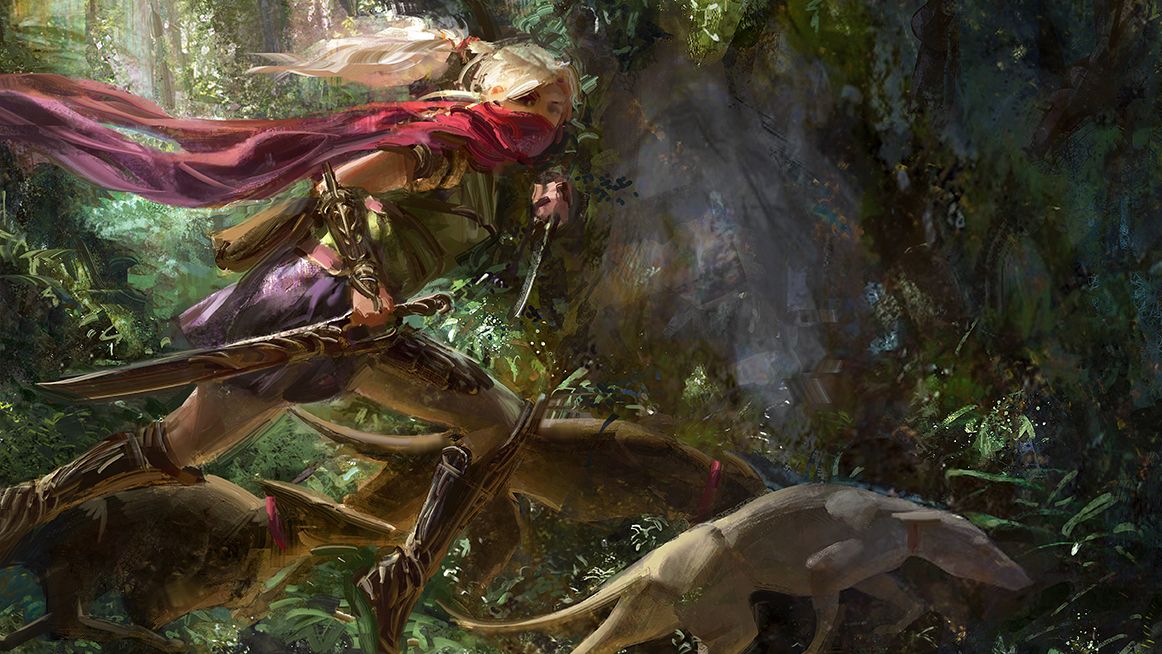 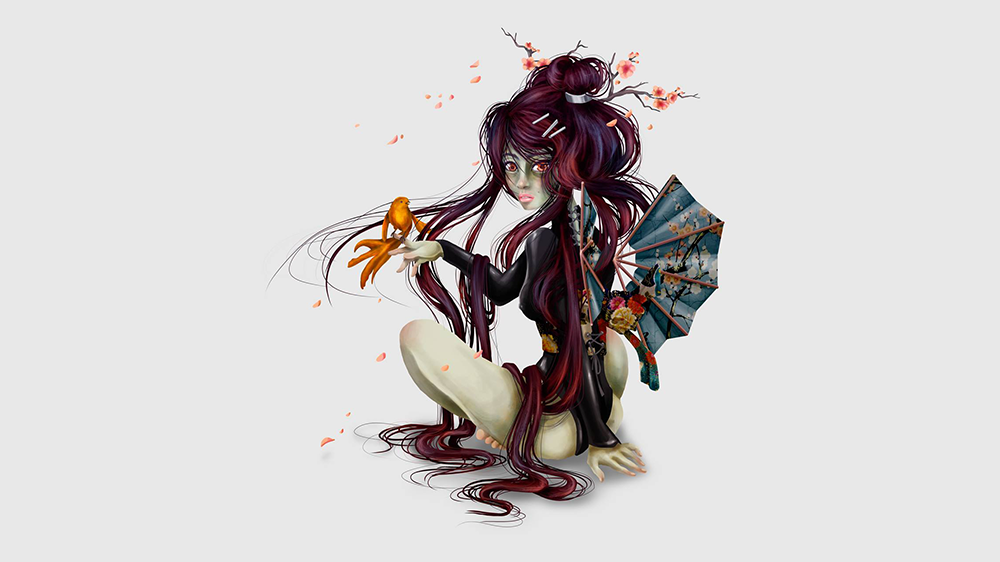