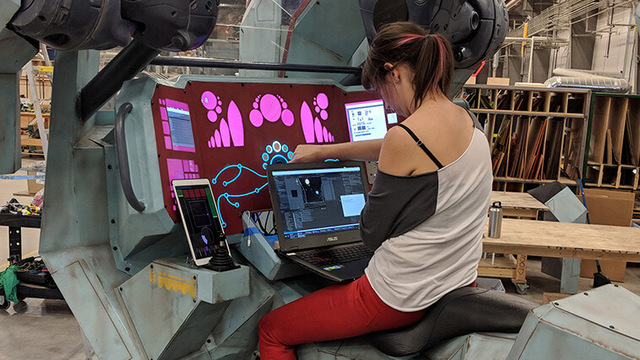 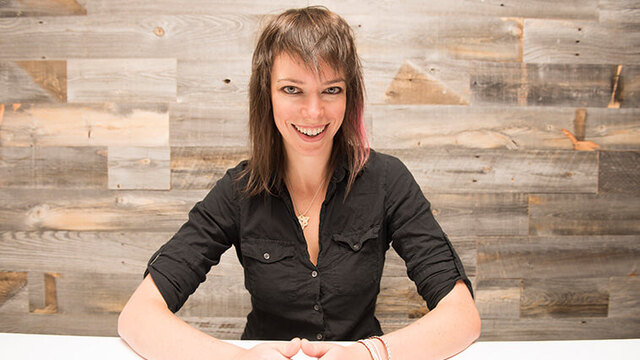 Sally Slade is a Lead Engineer at Magnopus in downtown Los Angeles.  She has released four titles to HoloLens and was a developer on the Emmy-nominated experiences Mission: ISS and Coco VR.  Sally made a leap from Visual Effects to Immersive Gaming in 2016, where she continues to code cross-platform tools and artworks for cutting edge technologies.