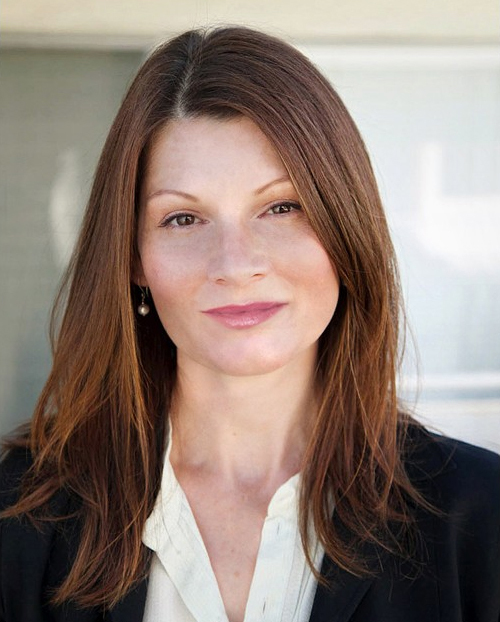 President of Prysm Stages NEP Group is the leading technology partner for content creators around the globe.

She is currently the President of Prysm Stages, a business of NEP Virtual Studios. She is responsible for growing NEP’s global network of permanent virtual production facilities, stage partnerships and client relationships in Film and TV.  Before joining NEP, Barbara was Chief Technology Officer at arts and entertainment company Meow Wolf overseeing the company’s mixed-reality platform and Technology divisions. Before Meow Wolf, she served as SVP, Digital Production Services at HBO overseeing studio production and post-production operations and growth, and next-gen technologies. Prior to that, she worked at entertainment companies Digital Domain, Sony Pictures Imageworks, and DreamWorks Animation, where she enabled new digital human animation and rendering, digital story and post production workflows, and simulations technologies. Her credits include groundbreaking Film and TV productions Game of Thrones, Maleficent, Alice in Wonderland and the Shrek franchise.

Barbara has been active throughout her career in recognizing and mentoring current and new talent. She is a member of both the Television Academy and the Motion Picture Academy, currently serving as Chair of the Scientific and Technical Awards Committee, is a member of the Technology Committee of the Visual Effects Society, and recently worked as a strategy consultant to MovieLabs, a non-profit R&D joint venture providing universities, corporations, start-ups and others technical guidance and funding for innovative technologies in the distribution and use of motion picture  and serves on the Advisory Board for Real Time Conference (RTC).

She studied Art History and Photography at the University of New Mexico and currently lives in Los Angeles with her family.