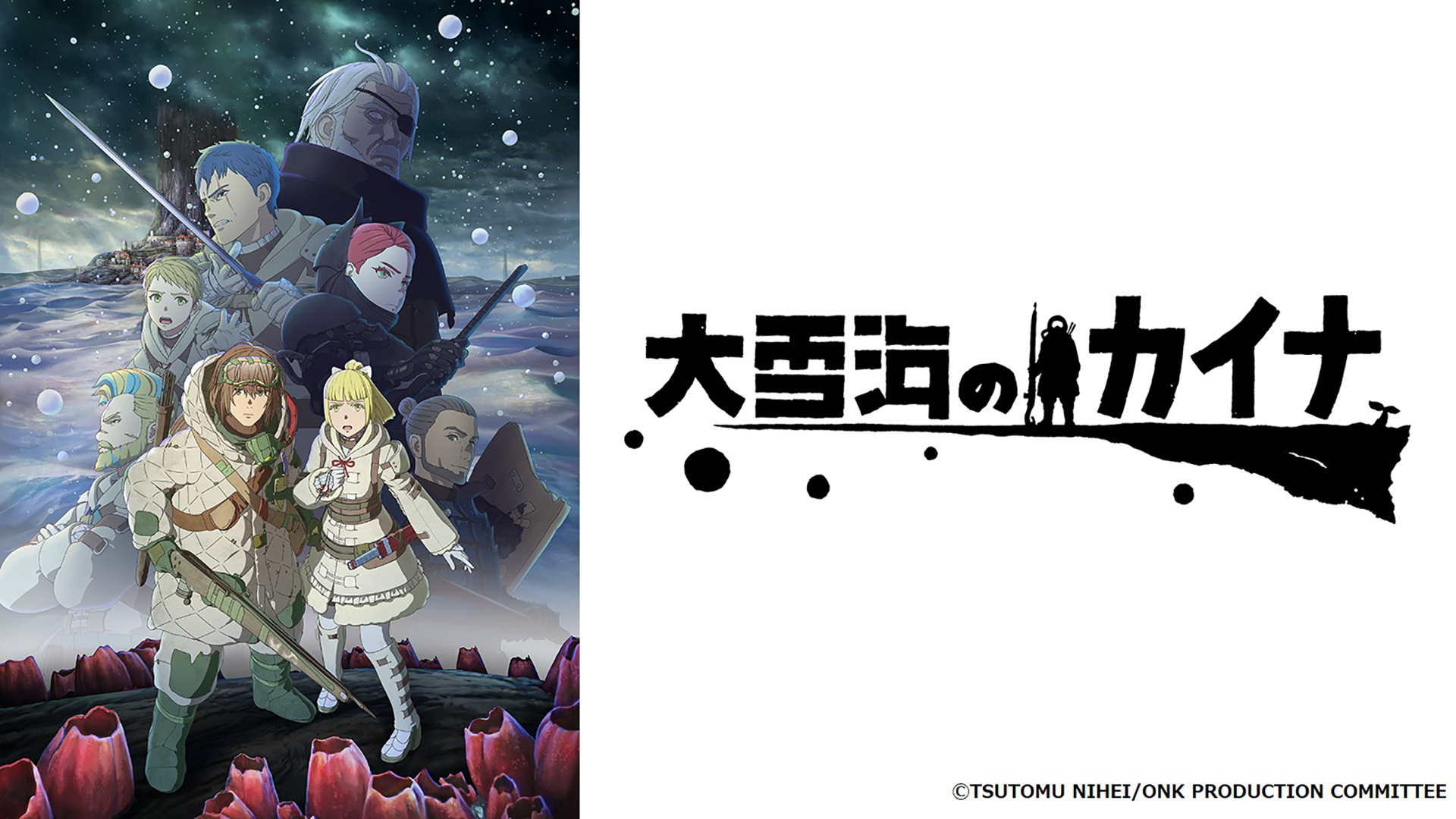 Polygon Pictures, established in 1983, is one of the oldest and most recognized digital animation studios in the world.
Our production studio brings together over 300 creators from around the world, who devote their days to producing cutting-edge digital content.

In addition to long-form, fully CG television series such as the Emmy Award-winning Transformers Prime and Star Wars: The Clone Wars, PPI creates digital animation for films, video games, VR experiences and more. We were also involved in “The Very Pulse of the Machine” from LOVE DEATH + ROBOTS VOLUME 3 by Netflix.

PPI also manages licensing for titles we have funded and produced such as Knights of Sidonia, Ajin: Demi-Human, and Pingu in the City. By fusing our unrivaled production know-how with the internationally recognized quality of Japanese animation, PPI aims to become a leading company in the content business.

Some of the 5 jobs offers by Polygon Pictures 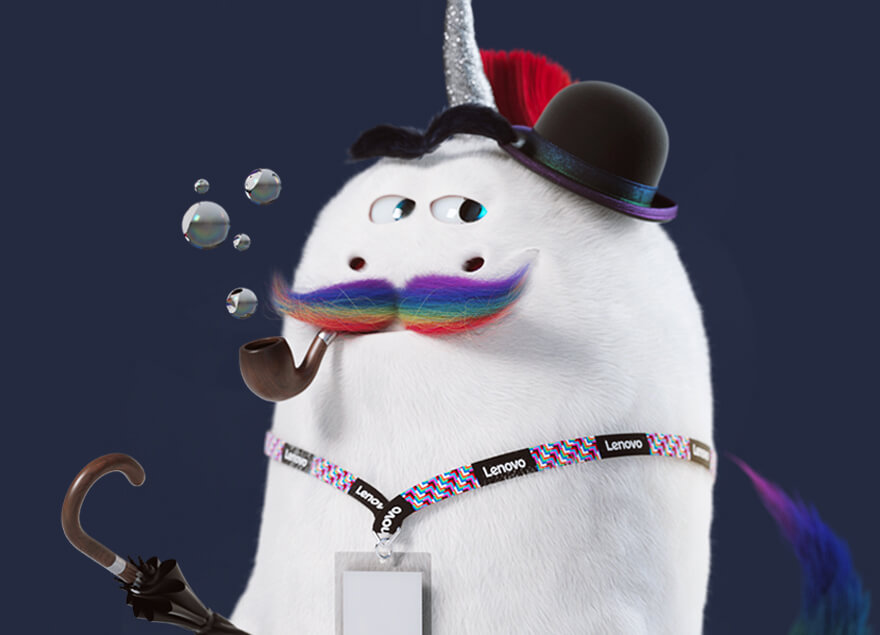 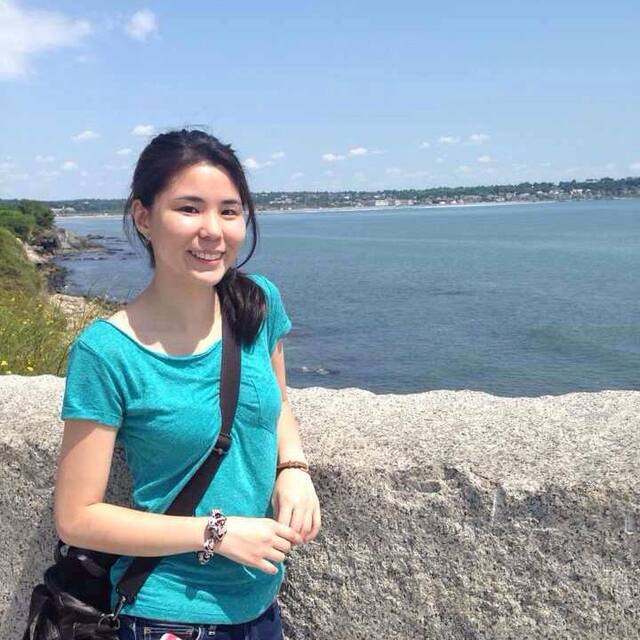