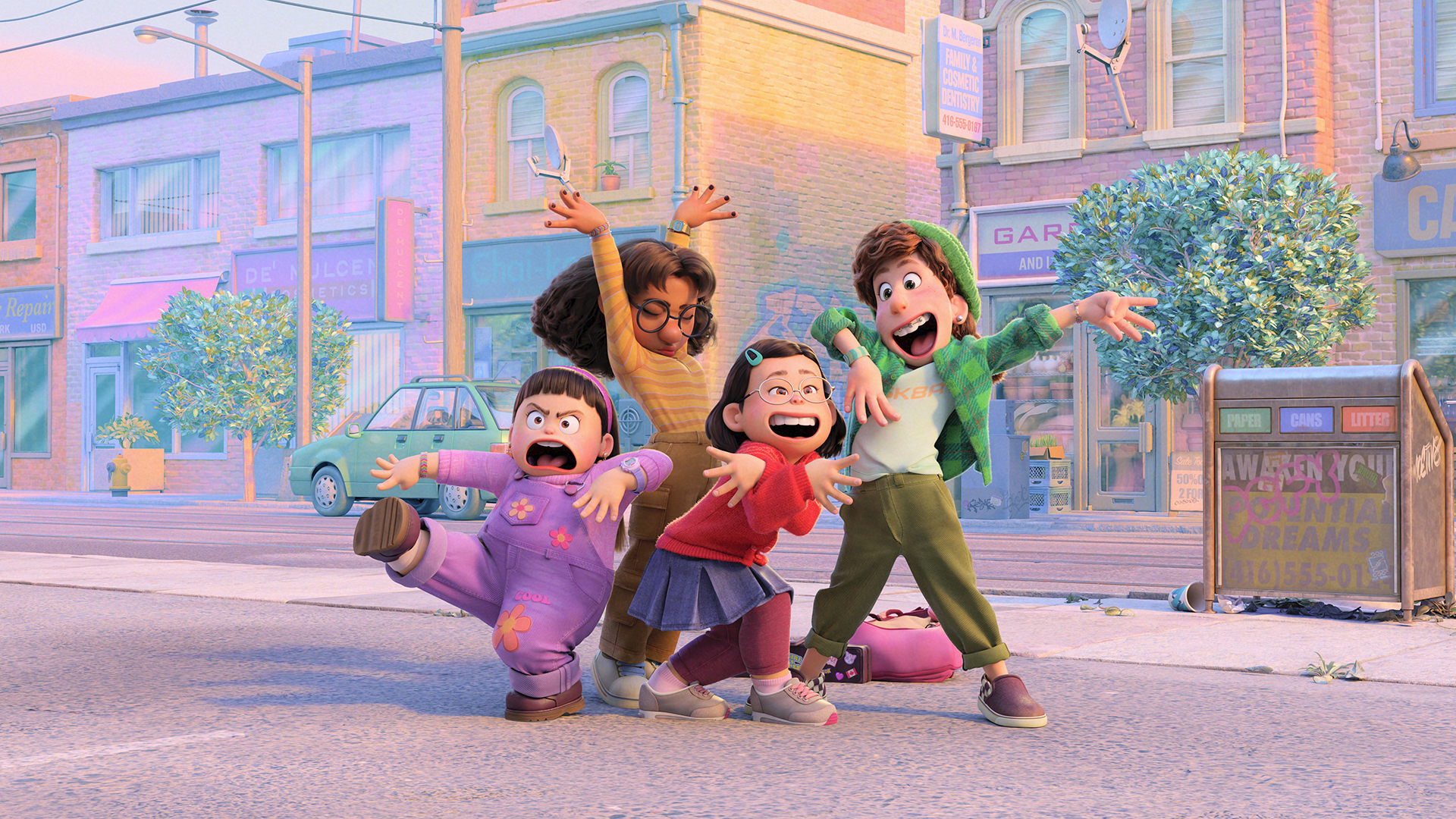 Pixar Animation Studios, a wholly owned subsidiary of The Walt Disney Company, is an Academy Award®-winning film studio with world-renowned technical, creative and production capabilities in the art of computer animation.

The Northern California studio has created some of the most successful and beloved animated films of all time, including “Toy Story,” “Monsters, Inc.,” “Cars,” “The Incredibles,” “Ratatouille,” “WALL•E,” “Up,” “Brave,” “Inside Out,” “Coco” and “Soul.”

Its movies and technology have won 40 Academy Awards® and the films have grossed more than $14 billion at the worldwide box office. "Turning Red," Pixar's 25th feature, is set to release on Disney+ on March 11, 2022. 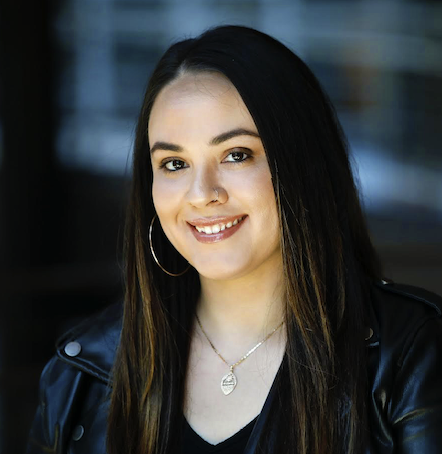