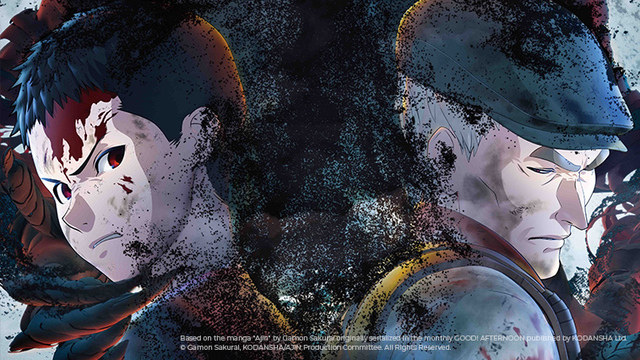 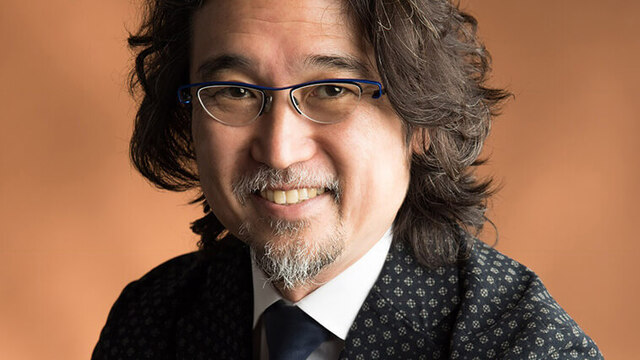 Shuzo John Shiota is the President/CEO of Polygon Pictures, a Tokyo-based digital ‪animation‬ studio that celebrated its 30th anniversary this year.

Shuzo joined Polygon in 1999 and spearheaded the company's transition from a boutique studio to its current stature as the most renowned full-service digital animation studio in Asia. It now boasts over 300 artists in its studio in Tokyo, and its subsidiary in Malaysia, producing ground-breaking visuals that have won international acclaim.

An ‪‎Emmy Award‬-winning producer, Shuzo was appointed one of 25 Toon Titans of Asia by Animation Magazine in 2008. He has also served as a jury in many prestigious international competitions, including ‪#‎SIGGRAPH‬, Prix Ars Electronica, and DIGICON6, among others.

On top of all this, Shuzo also fronts the classic rock band, Summer of Love.