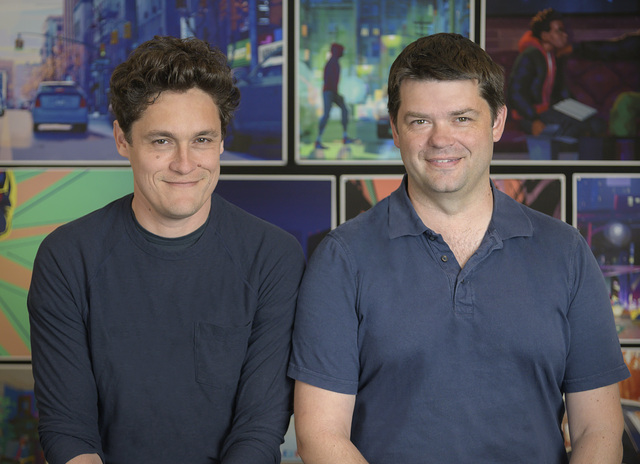 Lord and Miller are the prolific multi-hyphenate duo behind some of today’s most successful films and television series including "The Lego Movie" franchise, "21 Jump Street" and "22 Jump Street," "Cloudy with a Chance of Meatballs" and the television series “The Last Man on Earth.” Known for their unique sensibilities and maverick mindset as writer-producer-directors, Lord and Miller have spent their careers pushing the boundaries of creativity to deliver a fresh, unexpected perspective with each of their projects. Their projects have successfully drawn in audiences of all demographics time and time again, have garnered over $3.3 billion at the worldwide box office and have earned them an Academy Award, an Emmy® nomination, multiple BAFTA’s and Critics Choice Awards. Up next, they are developing to direct the feature “The Last Human” for Sony and “Artemis,” based on the novel by “The Martian” author Andy Weir for Fox and New Regency. Their most recent television project, the animated series “Bless the Harts,” created by Emily Spivey premieres on Fox this fall.

Miller is a native of Lake Stevens, Washington. He left there to attend Dartmouth College, where he found a lifelong friend in Phil Lord while obtaining a degree in government and studio art: three achievements, two of which are useful to his career.