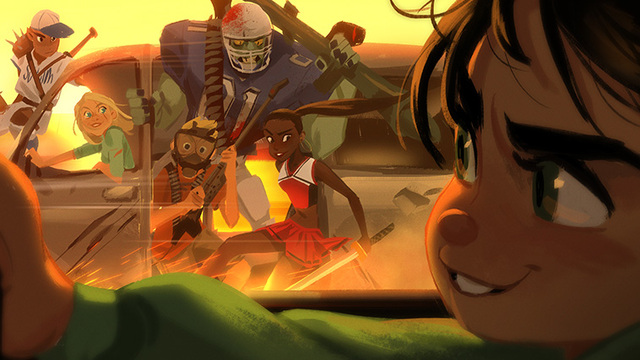 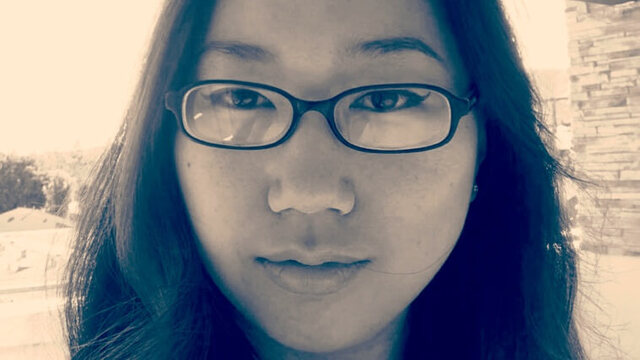 Mingjue Helen Chen is an Art Director and Illustrator currently based in Los Angeles.