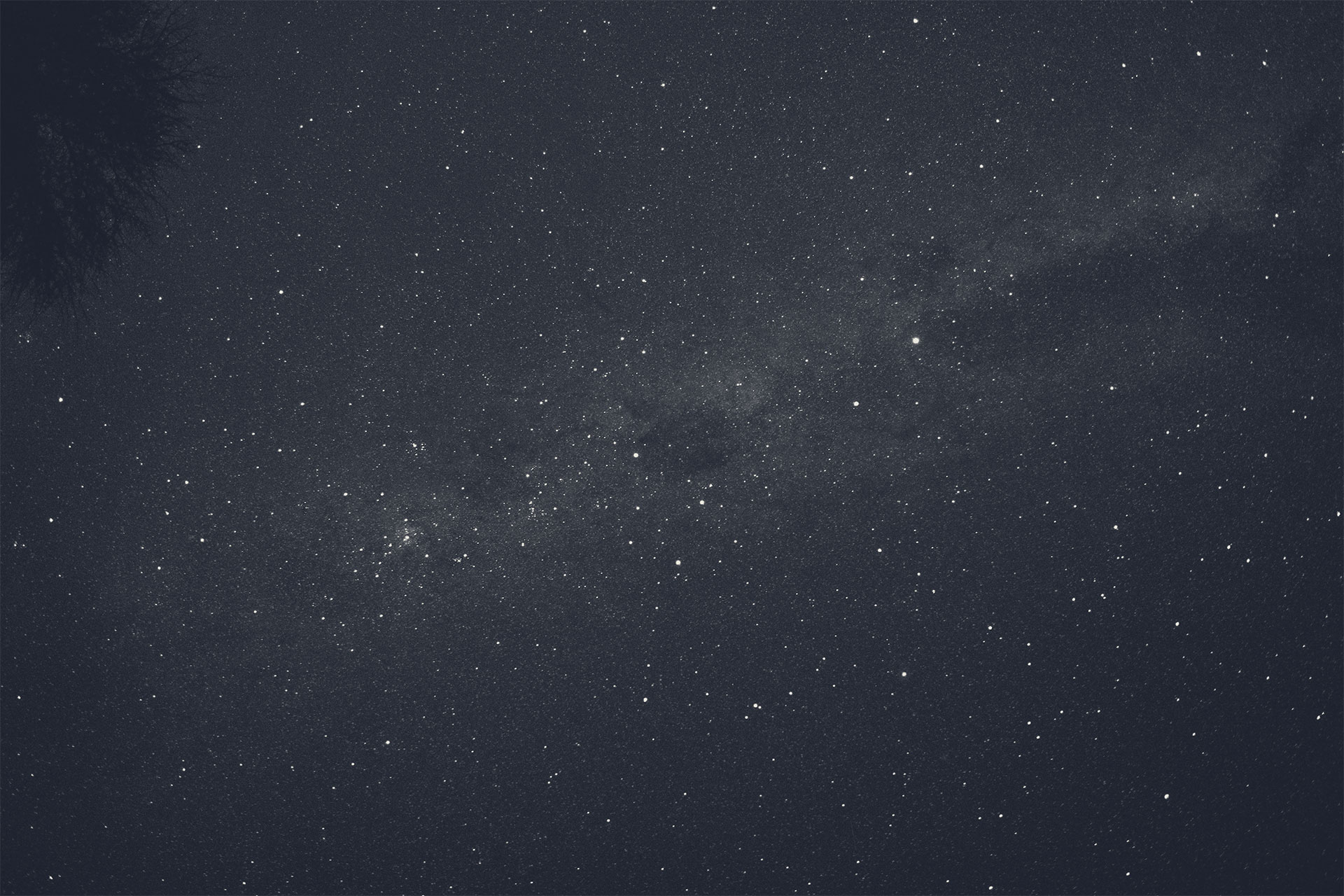 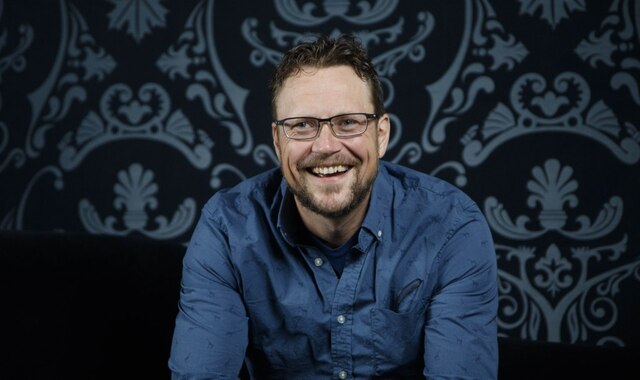 Kris Pearn was born in London, Ontario, Canada. After graduating from Sheridan College, Kris has spent most of his life making cartoons for both film and television. His credits include: "Open Season," "Surf’s Up," "Arthur Christmas," and "Shaun the Sheep" to name a few. He was head of story on "Cloudy with a Chance of Meatballs," and co-directed "Cloudy with a Chance of Meatballs 2." He has most recently written and directed the Netflix animated feature "The Willoughbys" based on the novel by Lois Lowry. Kris has been nominated for several Annies, has taught at Sheridan College, lectures all over the world through Schoolism, and has given a Ted Talk called “The Optimistic Opportunity of Failure." He’s currently developing a few projects at Sony Pictures Animation and is based out of Vancouver BC.