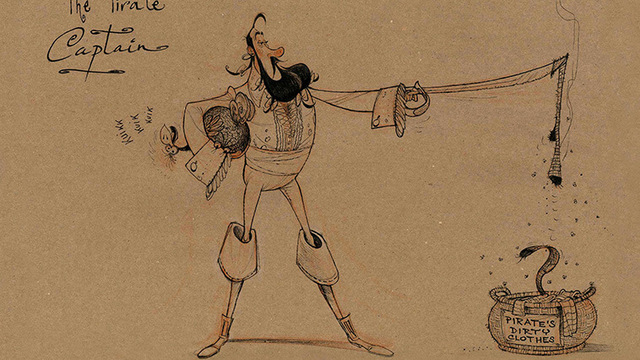 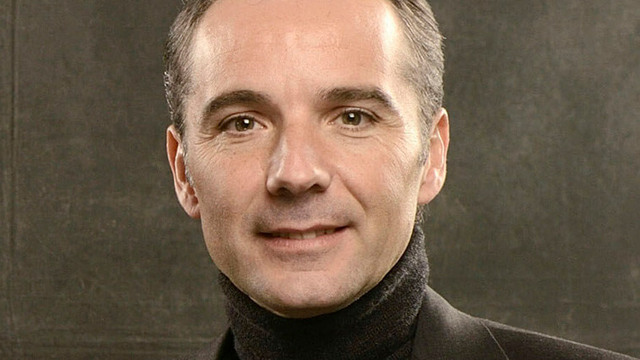 Carlos started in animation as a character designer at Amblimation-Universal Pictures in London and worked on "Were Back: A Dinosaur´s Story" and "Balto".

After establishing his studio in 1993, he designed characters for the DreamWorks movies "The Prince of Egypt", "Antz", "The Road to El Dorado", "Spirit", "Sinbad", "Shark Tale", "Madagascar","Flushed Away", "Kung-Fu Panda", "Bee Movie", "How to train your Dragon".  And for other studios "Arthur Christmas", "Hotel Transilvania", and "The Pirates! Band of Misfits" and "Pourquoi j’ai pas mangé mon Père".

Original creator with Tim Burton for the characters on "Corpse Bride", his studio has been deeply involved in working during the last three years, including services on the puppets supervision, logo and title design, ideas on costume and prop design and final merchandising supervision.

In 2002 he won the Annie Award for Character Design in the Animated Feature Film "Spirit". He was also nominated in 2004 for "Shark Tale", 2006 for "Tim Burton’s Corpse Bride" and 2012 for character design on the feature film "Hotel Transylvania".

His work has been exhibited at The Museum of Modern Art (MOMA), The American University Museum (Katzen Arts Center), The Australian Centre for the Moving Image (ACMI), The Toronto Bell Lightbox,  La Cinémathèque Française in Paris, The Seoul Museum of Art, The World Expo Shanghai 2010 and The Modern Art Museum of Palma (Es Baluard).

Carlos is a member of The Academy of Motion Picture Arts and Sciences (2018).