As advances in tools, technology and communication have been made, creators have inevitably said to themselves: it's all been done, why bother trying? And so they stop. That great sculpture, invention, soundtrack, novel; silenced dead in its tracks, paint still wet, words still pulsing on the page. Why? Because someone gave up preemptively, without really thinking it through. It's all been done before. Sure, let's go with that premise. Even if that's true, it hasn't been done by you, with your particular perspective and frame of reference. With your background and experiences. With your hands and ears and eyes. With the connections that you draw between things. That's what makes it unique. That's what makes it meaningful. That's what makes it worth doing.

Star-crossed lovers. A theme that's been done, re-done, likely done with zombies at some point, in space, underwater, and told through the eyes of animated dogs. Sure, the idea has been rehashed thousands of times, but that doesn't mean each time isn't different or interesting. That's in the hands of the creator to determine; to add their own spin to. You don't even have to go to that extreme. Oh look, here's a book that's been adapted into a movie, a movie that's been retold in another language, a re-imagining of a classic dish, a fashion trend that's emerged from the 70s. All of them stem from something that existed prior, but when done well they're more than just a repeat of what's occurred previously. They're a fresh take on it.

So, the next time you hit a wall in your brainstorming, throwing out every idea that comes to mind, take a moment to really consider the situation. You don't need to discover a new galaxy, or create an art movement from scratch. You don't even need to draft the next award-winning screenplay. What you need to do is push through all the crap you tell yourself. And give your ideas a chance. Keep poking at them long after you think they're worthless. Start looking at them from different angles. Consider odd pairings of tools, mediums, approaches. Hell, ask a friend to give you five words at random, and fit that into your idea. Break the mold that's holding you back, so you'll start to see that an age-old idea can still take flight today. It just needs you to add your special magic to it. Be bold, it's time to give your ideas the space and support they deserve. 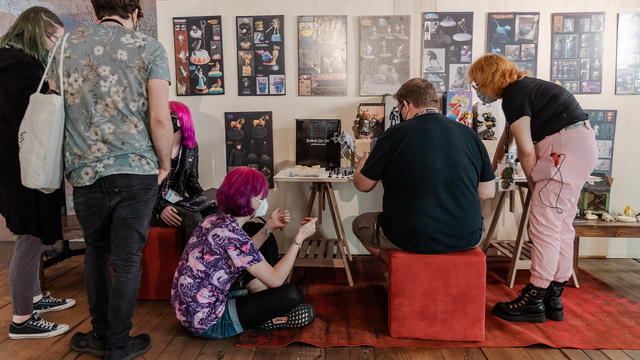 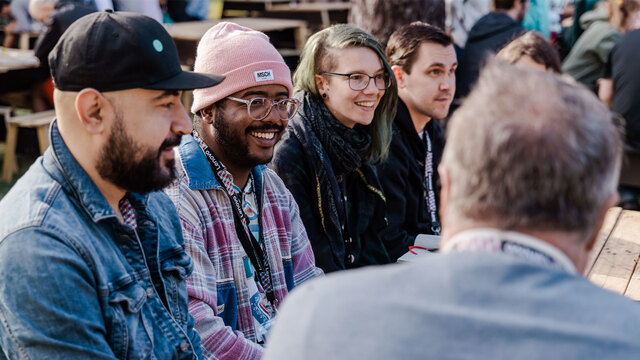 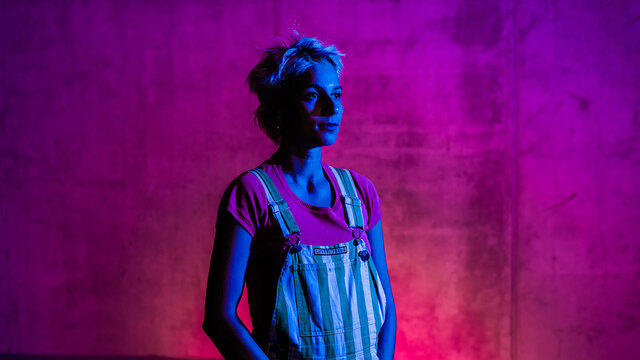 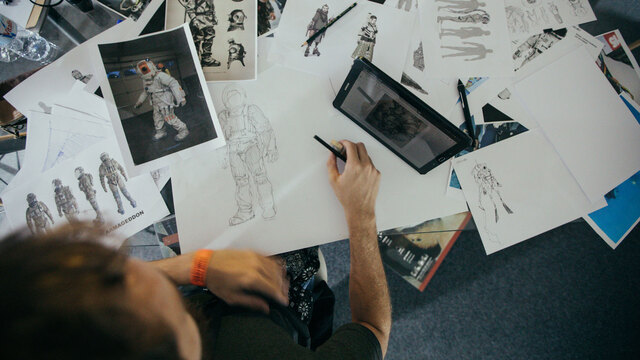