Ilion’s first CG animation feature was Planet 51, released in 2009 by SONY in the US over 3,500 screens and subsequently in over 65 countries across the world.This film represented the collaboration of 350 highly talented and experienced artists, program developers, high-tech engineers and other skilled professionals from over 20 countries.

The second animated feature film produced by the studio was Mortadelo y Filemón, based on the most successful comic ever in Spain, and released by Warner Bros in 2014.

In 2014, Ilion won the contest to create the first high quality animated feature film for the new animation division of Paramount Pictures in US, and commenced working in the production of Wonder Park, feature film released worldwide the 15th of March, 2019.

In 2016, banking on the recognition as a premiere animation CGi company in Hollywood, Ilion has signed a multi-year partnership with Skydance Media to creatively develop and produce a slate of high-end animated feature films and television series.

Ilion is a proud partner of U-tad (www.u-tad.com), the first official-degree, private, European university focused purely on the world of digital arts and technology. 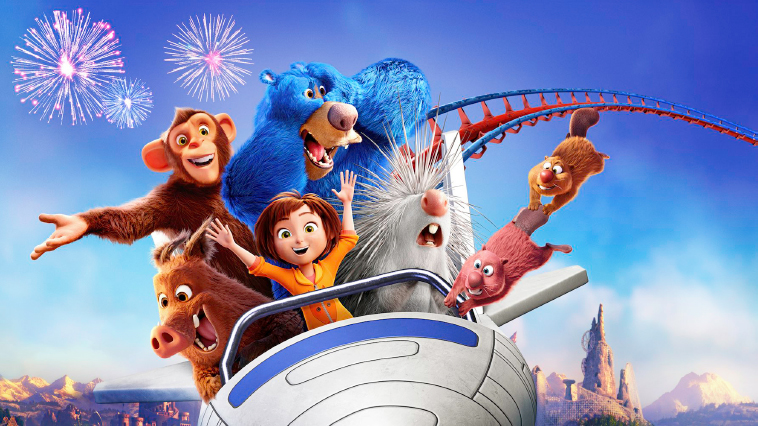