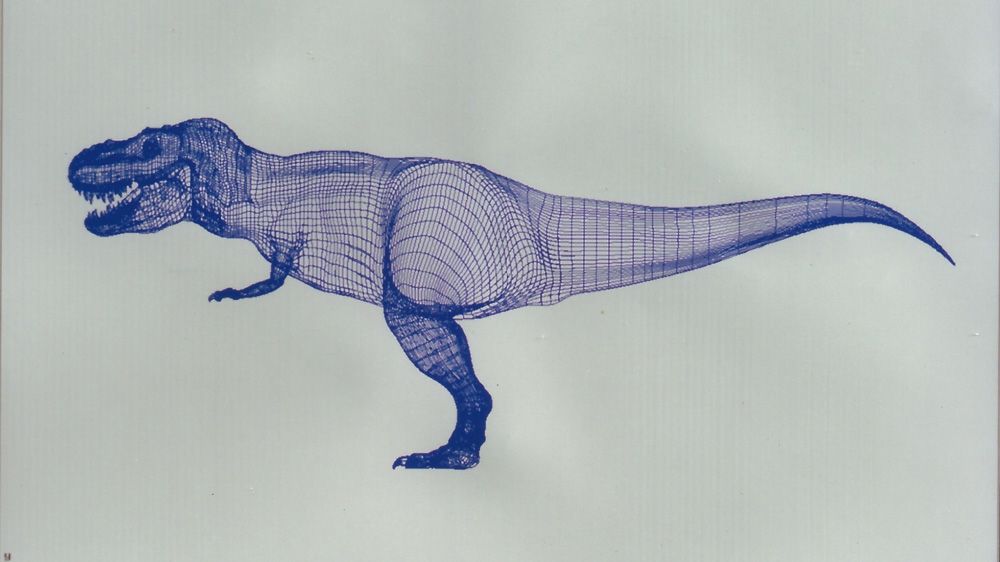 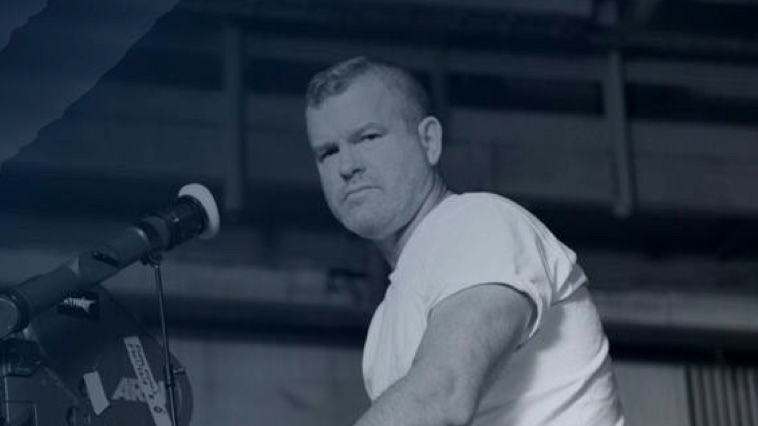 In the 80s and 90s, he was Producer, Second Unit Director, and ‪#‎VFX‬Supervisor for the movie Spawn, by Newline Cinemas. And for nine years’ prior, he was Chief Animator/VFX Supervisor at Industrial Light & Magic, where he was hired to engineer, model and animate the pseudopod for The Abyss, as well as the T1000 for Terminator 2, and the T-Rex and Raptor for Jurassic Park. On top of this, he was VFX/Animation Supervisor on The Mask, Star Wars: New Hope, and Eraser. He was also Animator on Hunt for Red October. During his time at ILM, he was additionally responsible for introducing and teaching Alias and Softimage 3D.

Other roles Steve has performed during his impressive career include Weapons Modeler, Animator, Modeler, Software Designer, and even Scout Sniper for the British Royal Marine Corp. In his free time, he enjoys building barns, repairing tractors and cars, blacksmithing, welding, and playing the bagpipes.