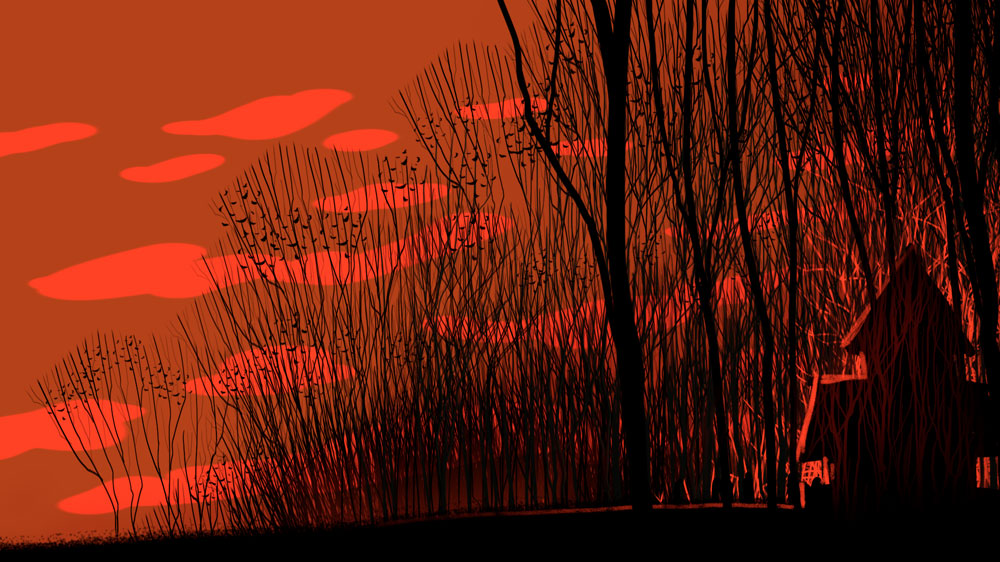 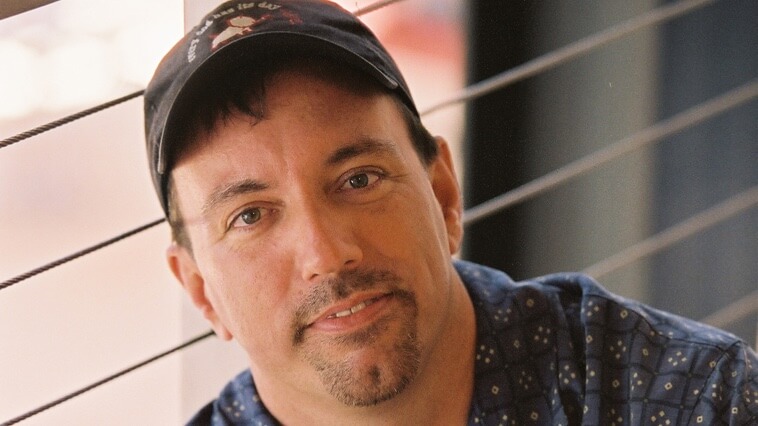 Ralph joined Pixar ‚Ä™Animation‚Ä¨ Studios in 1992 as the Art Director of Toy Story, which earned him the International Animated Film Society‚Äôs‚Ä™ Annie Award‚Ä¨ for Best Art Direction. He went on to develop the treatment and screenplay for Monsters, Inc., and later wrote, designed and directed the ‚Ä™‚ÄéOscar‚Ä¨- and Annie-winning short film For the Birds, his directorial debut. He‚Äôs also contributed to the ‚Ä™‚ÄéAcademy Award‚Ä¨-winning films, Finding Nemo, The Incredibles, WALL‚ÄĘE, Up, Inside Out, and the upcoming Finding Dory.

Eggleston began his career as a freelance animator and designer on various small projects, including commercials, TV, movie titles, and various ‚Äúspecial projects‚ÄĚ for numerous companies. He has also contributed to the development of several feature films both at ‚Ä™Pixar‚Ä¨ and elsewhere in the industry. He is currently working on an upcoming Disney Pixar film that is currently in development.