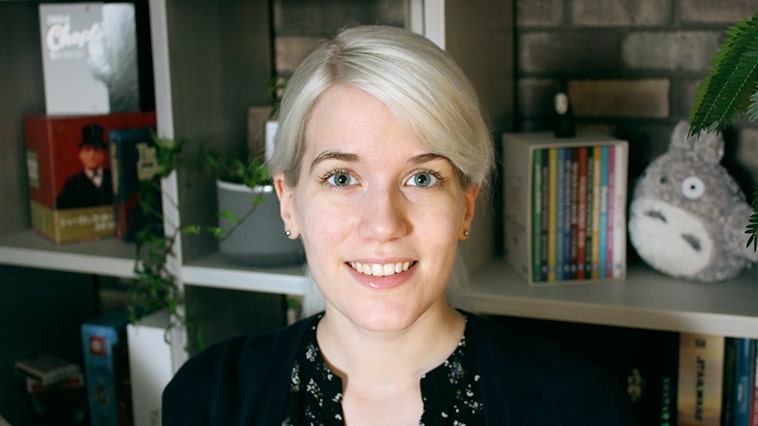 Naomi is a concept artist working for Square-Enix Japan. Originally from New-Brunswick, Canada, Naomi left her home and moved to Montreal in order to pursue her passion in digital art. She began her concept artist career at Ubisoft Montreal, making character designs and PR illustrations on titles such as FarCry Primal, as well as working on a few other unannounced projects.

She eventually left Ubisoft and followed her dreams to Japan, Tokyo. There she joined Square-Enix, where she has been creating concept art, eating too much ice-cream, and working hard to master the Japanese language. 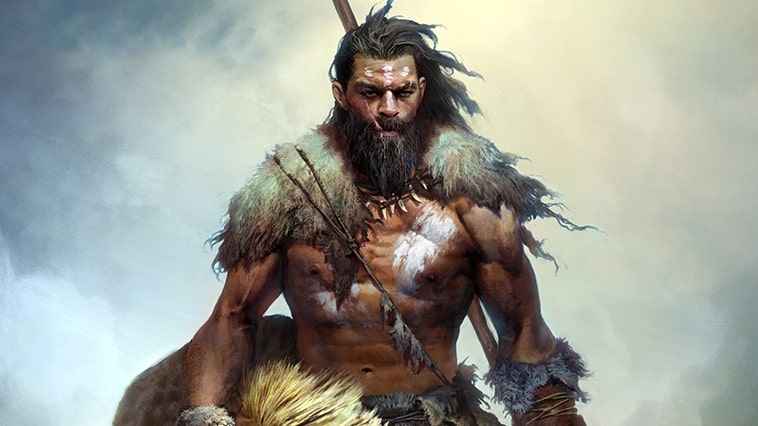 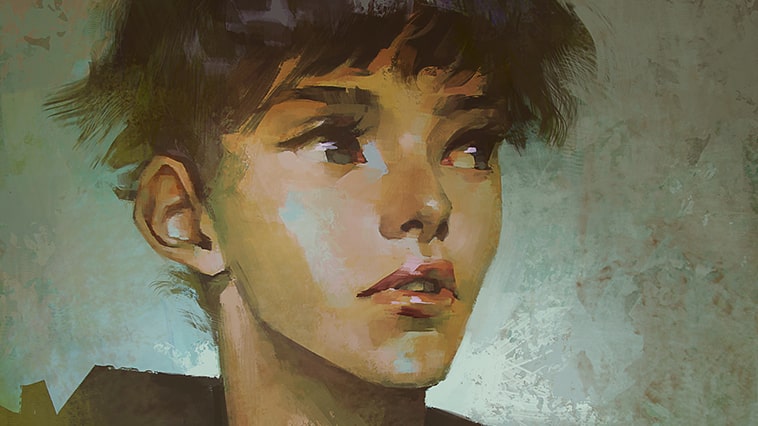