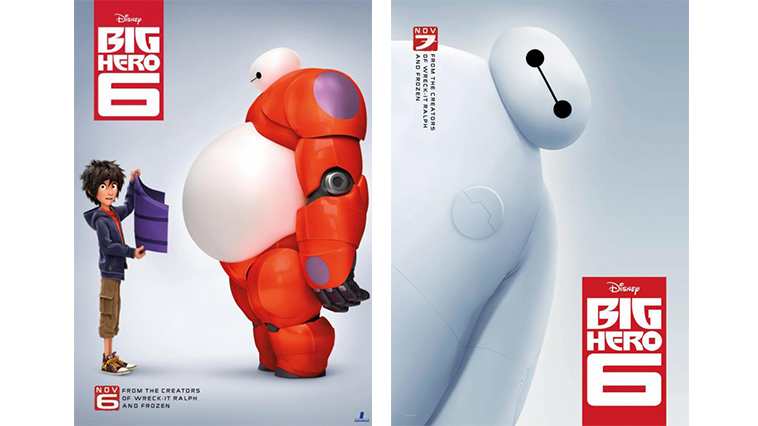 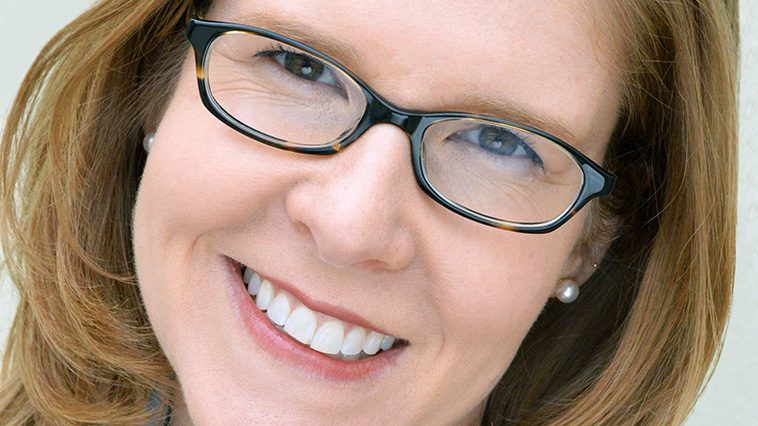 Maggie Malone holds a BA from Yale and an MFA in screenwriting from UCLA School of Film and Television. She has a background in television production and development, and has worked as a reader for William Morris, Showtime and ABC.

She began her artistic career in Literary Development at the Manhattan Theater Club in New York City. After her move to LA, she served as the producing Director of the Black Dahlia theater company and moved into film as director of development for Gary Ross’s company at Universal, working on such films as The Tale of Despereaux and Seabiscuit. Maggie served as Head of Creative Affairs for the Walt Disney Animation Studios for four years out of her 13 year tenure at the company. During that period, Maggie helped develop the story for 15 films, including the Academy-award winning features of Zootopia, Frozen, and Big Hero 6, as well as Moana, Wreck-it Ralph, Tangled, The Princess and the Frog, the Tinker Bell films of the DisneyToons Studio division and the upcoming feature Ralph Breaks the Internet.

She’s also the co-author of The Art of Moana and The Art of Wreck-It Ralph, which gives an inside look into the creative processes behind finding the artistic look of a film.

Two years ago, Maggie traded her Mickey Mouse ears in for some Minion googles, and is now an executive producer working on original feature content at Illumination Entertainment, home of the Despicable Me, Secret Life of Pets and Sing franchises.