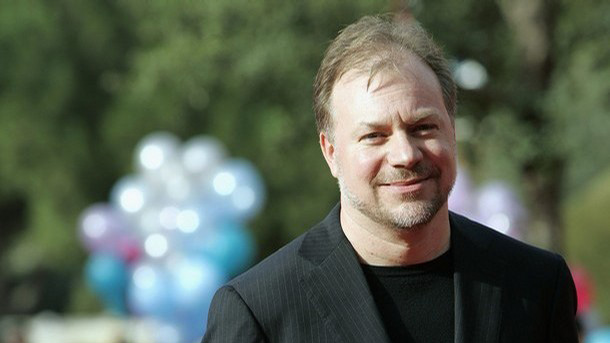 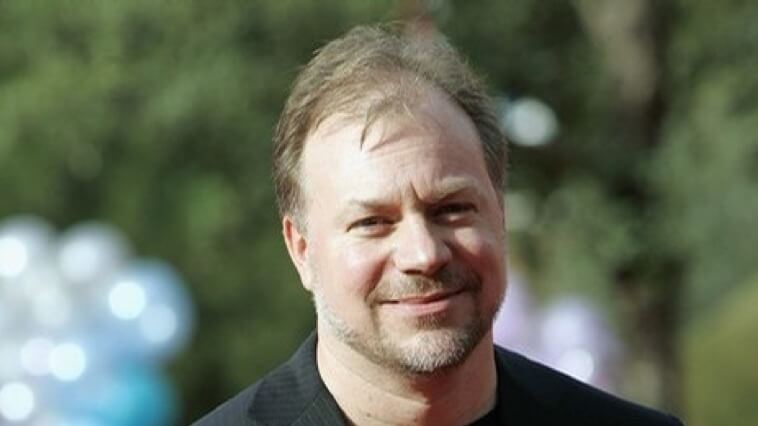 Kevin Lima (Director) was born and raised in Pawtucket, Rhode Island and has been drawing as long as he can remember. He traces his fascination with animation back his fifth birthday when he received the book, Preston Blair’s Animation. In his young teens, inspiration from his grandmother led him to an association with Marc Kohler’s professional puppetry theater, The Puppet Workshop in Providence, RI, were he designed, created, performed, wrote and directed puppet shows through high school and college years. He also spent a summer with the renowned Eaves-Brooks Costume Company in New York City, creating costumes for the Ringling Bros and Barnum and Bailey Circus. These eclectic experiences began his life-long fascination with bringing character of imagination to life. Lima studied acting and theater design at Emerson College in Boston, Massachusetts before going on to graduate from the California Institute of the Arts Animation Program.

He took his first animation job designing characters and going to Taiwan for six months to work as an animator for the independently produced feature, The Brave Little Toaster. He helped develop a project called Samurai Cat and animated on The Chipmunk Adventure. Then in 1987 he joined Walt Disney Animation to animate the character of ‘Fagin’ for Oliver & Company. Lima worked in many capacities on each of Disney Animation’s next five features. He helped design ‘Ursula,’ ‘Flounder,’ and most of the incidental characters for The Little Mermaid; he played a key role in creating the characters of ‘Lumiere,’ ‘Mrs. Potts’ and ‘Cogsworth’ for the 1991 feature, Beauty and the Beast; and he storyboarded sequences for Aladdin. Concurrently during this period, Lima continued to pursue his passion for live theater; directing a community theater production of Stephen Sondheim’s Into The Woods.

In 1992, ready to direct, Lima helmed Disney’s A Goofy Movie. The film was a critical and commercial success and breathed new life into a classic Disney character. Lima’s unexpectedly sensitive handling of material about the ‘Goofy’ character and his son gave the film a surprisingly real, everyday quality that moviegoers of all ages related to. He followed this by directing the hugely successful and critically acclaimed Tarzan. More than a decade after its release, A Goofy Movie continues to be one of Disney’s strong DVD’s and the Tarzan franchise has evolved into a DVD success, an attraction at the Disneyland Parks, a Broadway musical and a video premiere sequel. Again ready for new challenges, in 2000 Lima went on to make his live-action directing debut with 102 Dalmatians starring Glenn Close. He followed that by directing Julie Andrews in the television features Eloise at the Plaza and Eloise at Christmastime (2003) for ABC. His work on the latter film won him the Director’s Guild of America award for Outstanding Directorial Achievement in Children’s Programs.

His last live-action endeavor, Enchanted, represents a culmination of Lima’s eclectic artistic experiences by being a fairy tale for all ages, which contains a mixture of traditionally hand-drawn animation, computer generated characters, romantic comedy, music, song and action adventure. Enchanted was released during the Thanksgiving holidays, November 2007 and amongst it many nominations and wins that film season, it had three songs nominated in the same year for Best Song at the Academy Awards.

After Enchanted’s success, Kevin developed a myriad of different films for many different studios. Many made it up to the starting gate, but unfortunately none made it into production. The most heartbreaking of this long list was the DreamWorks Animation animated Bollywood musical, The Monkeys of Mumbai with lyrics by Stephen Schwartz and music by the international superstar composer, A.R. Rahman.

Currently, Kevin and his wife, Brenda Chapman, the director of the Academy Award-winning The Prince of Egypt and Brave, are pursuing collaboration opportunities. Together they are working on a film adaptation of the Broadway musical 13: The Musical and are in the beginning stages of starting a production company. Their goal is to create family entertainment in all formats – animated, live-action, hybrid and television.