Karl born and raised in Nottingham, UK and has been working in the illustration and art world for over 20 years. Largely self-taught he worked for games workshop in-house until going freelance in 2005; since then he has  worked with a large variety of clients including Peter Jackson, Sir Paul Smith, Hasbro, Ubisoft, Aboud Creative, Sixmorevodka, Wizards of the coast, Massive Black, Moving Picture Company, Coolminiornot, to name but a few.

He is also a keen portraitist and has undertaken commissions for numerous clients including a portrait of Sir Paul Smith which was featured in his recent book "Hello my name is Paul Smith" and also cycling legend Sir Bradley Wiggins.

He has self published a series of books of collected sketches and continues to work on several other personal projects. 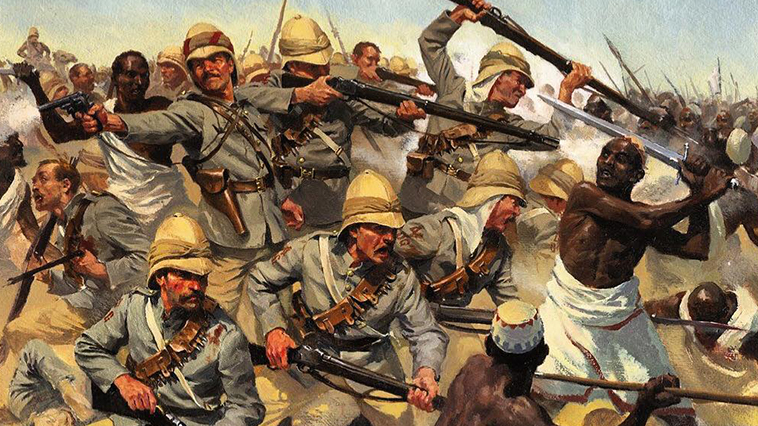 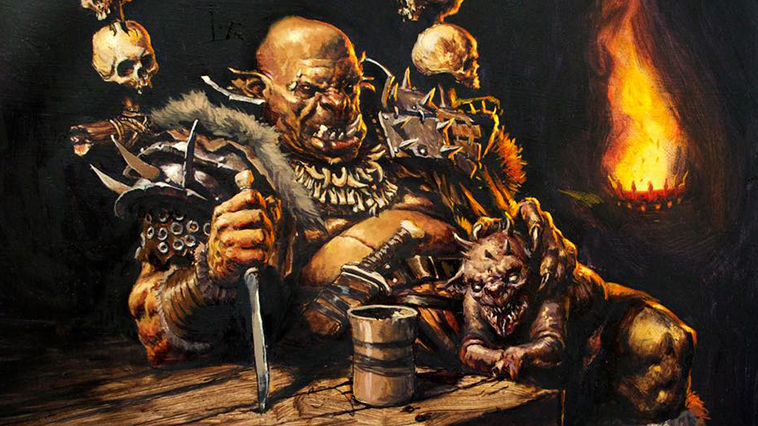