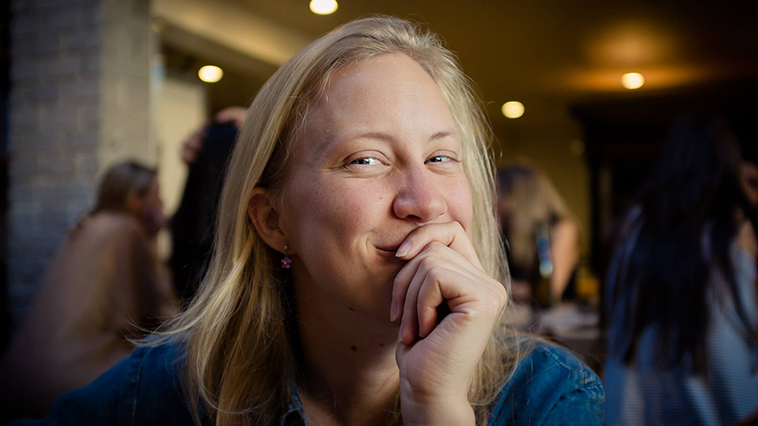 Prior to that she has been working as a concept and character artist at Studio Gobo in the UK, on projects like Ubisoft’s For Honor and Disney Infinity (Guardians of the Galaxy, Rise Against the Empire and the unreleased Moana playset).

She also recently directed her own animated short film Being Good via the online platform Artella which won several awards in 2018.  Overall Jenny has been working in animation/games over the last 7 years, specialising in stylized character and world design. She has also been attending THU since year one and dearly loves her unicorn brothers and sisters. 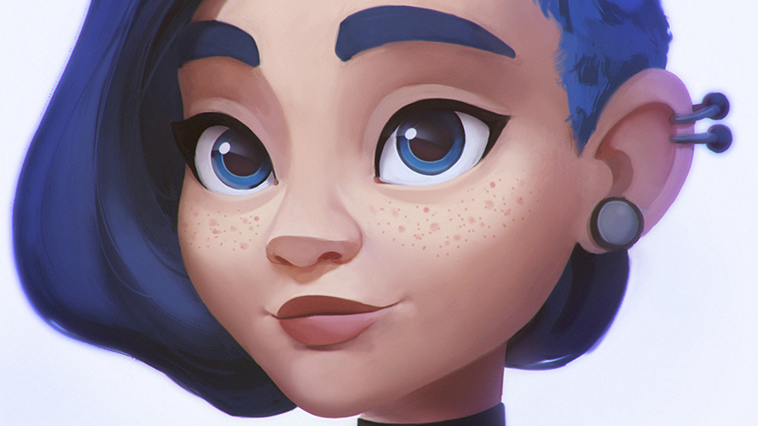 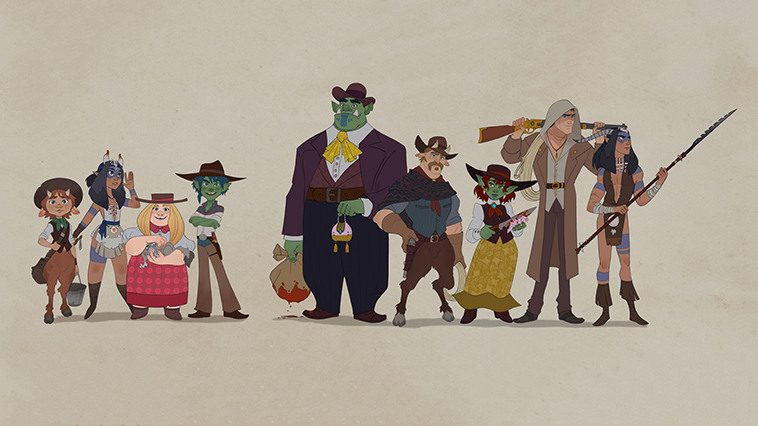