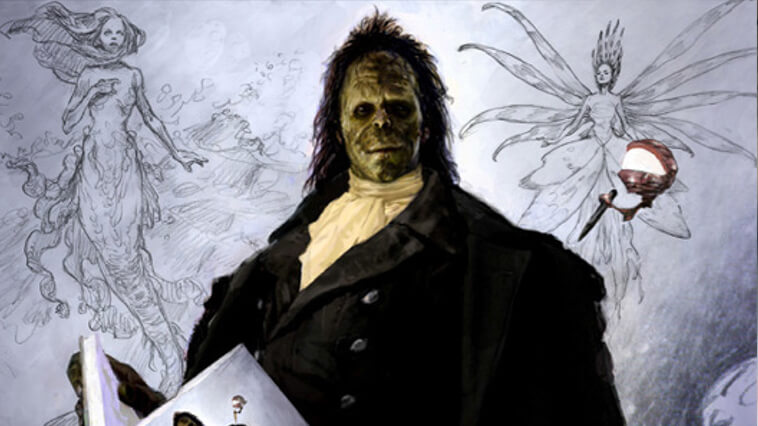 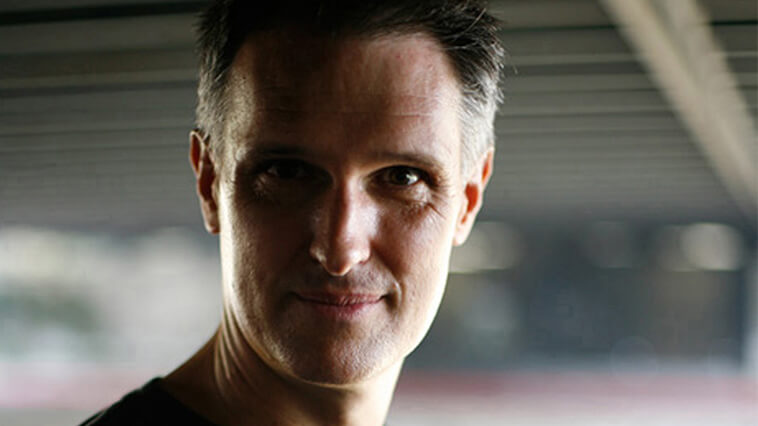 Iain is an internationally recognized and award-winning artist, and one of the motion picture industry’s leading conceptual designers. His exceptional command of human anatomy, character, emotional expression and visual narrative make him one of the most sought-after artists working in the entertainment industry today.

Among his other film credits are Terminator II, Hook, Dracula, Interview With the Vampire, Peter Pan, Harry Potter and the Goblet of Fire, The Avengers, Guardians of the Galaxy, and Outlander.