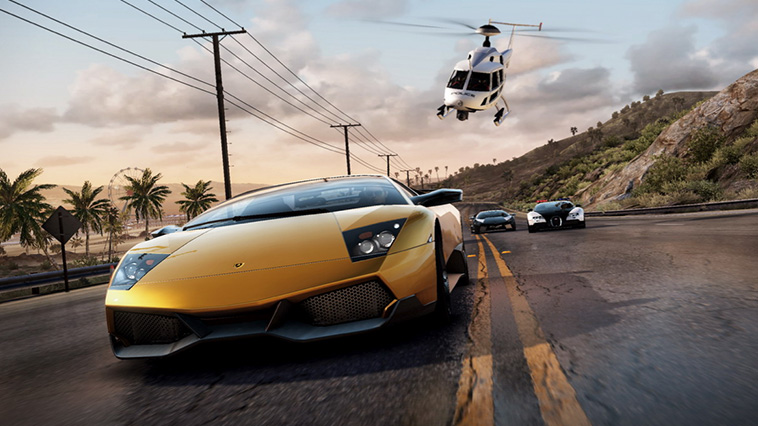 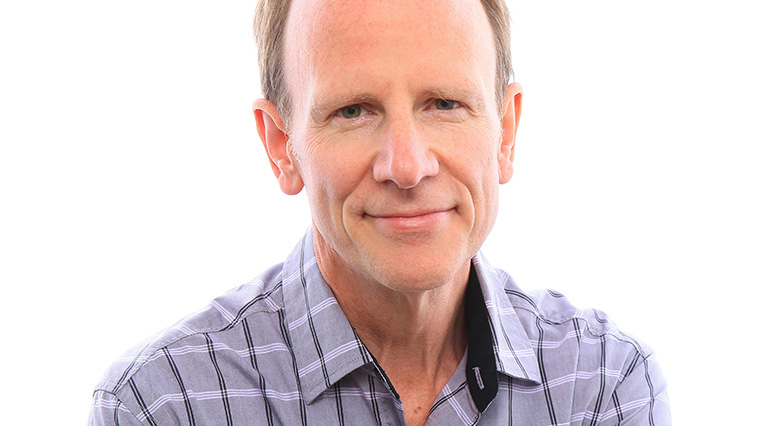 In Vancouver Henry was Partner/Senior Art Director at Microsoft Studios working with the Xbox One launch team and multiple internal game teams. Henry supports his local community and has headed up both the Vancouver and San Francisco ACM SIGGRAPH chapters.

Henry began his career in New York animating for commercials and network television before moving to film visual effects and feature animation. At PDI/DreamWorks Henry was VFX Supervisor for the Steven Spielberg films Minority Report and A.I. He was also VFX Supervisor on Mission Impossible 2 and led the parting of the Red Sea for the DreamWorks film The Prince of Egypt. At Industrial Light & Magic his film work included Star Trek VII Generations, Casper and Twister for which he won a BAFTA Award and was nominated for an Academy Award for Best Visual Effects.