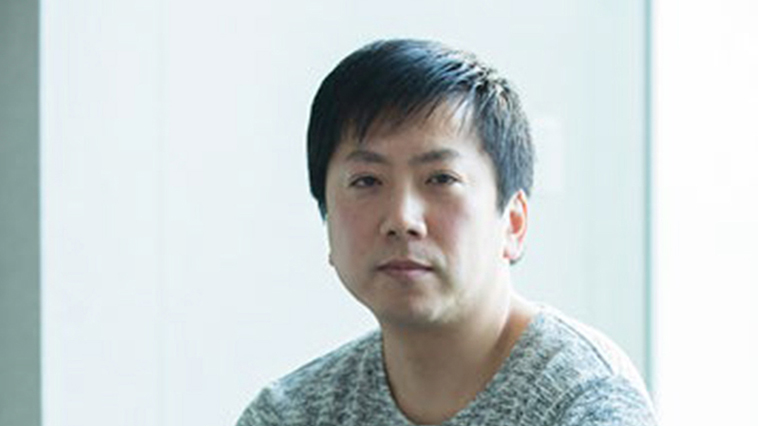 Tomohiro Hasegawa graduated from the faculty of education in art from the Kyoto University of Education in 1996. That same year he began to work in SQUARE CO., LTD.

He was co-director and handled 2D Art and Texture Art for Saga Frontier, Kingdom Hearts, and the Final Fantasy Series, among other titles.

The World Ends with You 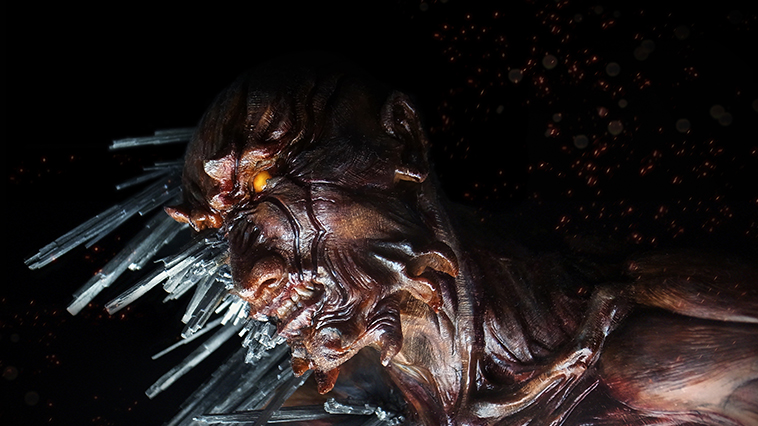 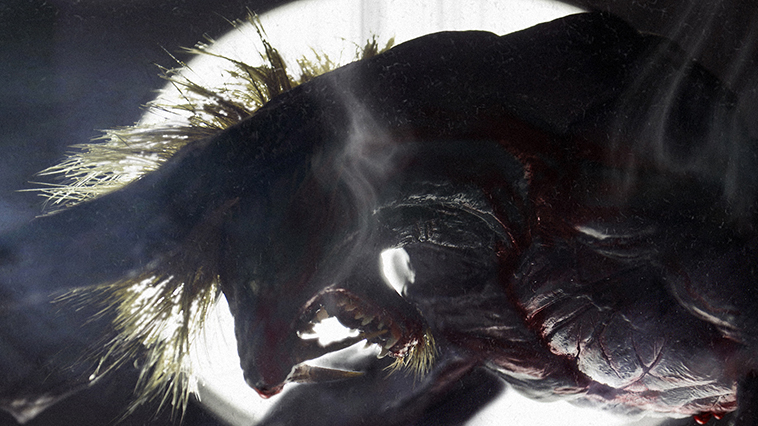