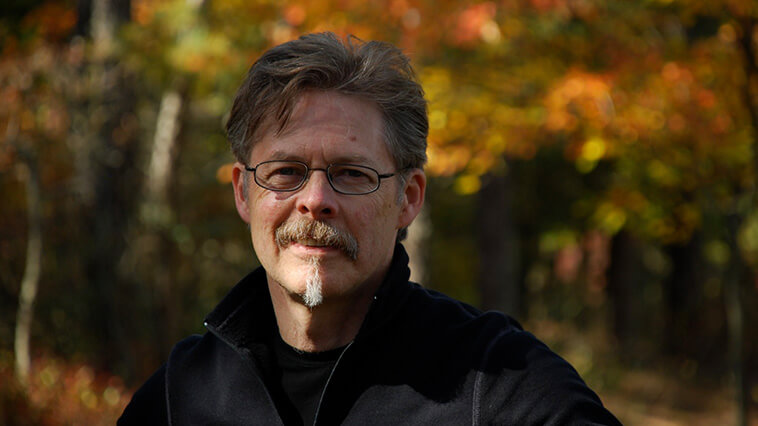 The award-winning painter, Gregory Manchess’ work has appeared on covers and for feature stories of National Geographic Magazine, Time, Atlantic Monthly, and The Smithsonian. His figure and portrait work has led to numerous commissions for stamps by the US Postal Service, including Oregon Statehood (2009), Mark Twain (2011), and The 1963 March On Washington (2013).

National Geographic Society sent Manchess on expedition and chose his work to illustrate the adventures of the first discovery of an actual pirate ship for the traveling exhibition, Real Pirates: The Untold Story of The Whydah, from Slave Ship to Pirate Ship. His large portrait of Abraham Lincoln and seven major paintings of key moments from Lincoln’s life are highlighted in the Abraham Lincoln Memorial Library and Museum in Springfield, Illinois.

Manchess wrote and illustrated his first ‘widescreen novel’ Above the Timberline, released in 2017 to stellar reviews. Thirty of the 120+ paintings from the book were recently featured as an exhibition at the Norman Rockwell Museum in Massachusetts.

The Coen Brothers chose Gregory’s work to illustrate the book showcased in their latest film, The Ballad of Buster Scruggs.

Widely awarded within the industry, he exhibits frequently at the Society of Illustrators in New York.  In 1999, his peers at the Society presented him with their highest honor, the coveted Hamilton King Award. Manchess is included in Walt Reed’s edition of The Illustrator in America, 1860-2000.

Today, Gregory lectures frequently at universities and colleges nationwide and gives workshops in painting at the Norman Rockwell Museum in Stockbridge, MA, and teaches at the Illustration Master Class in Amherst, MA. 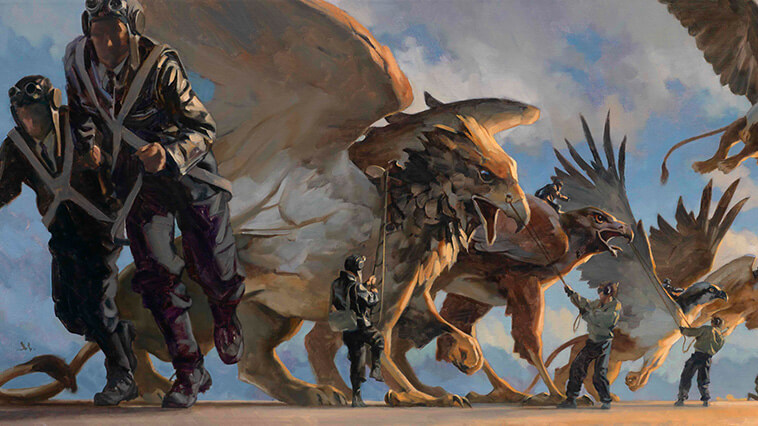 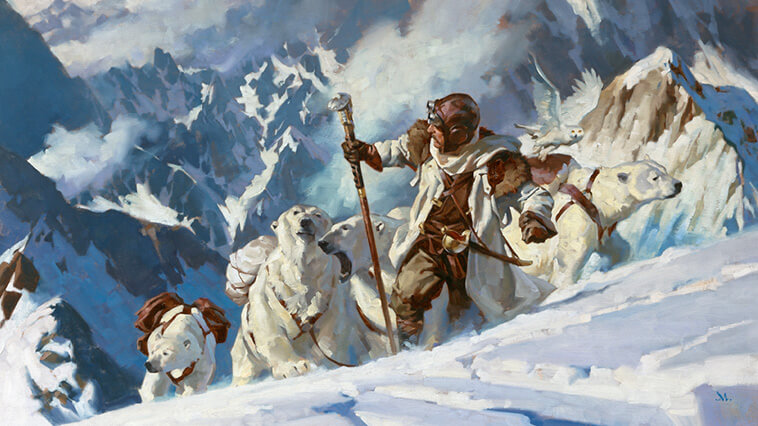