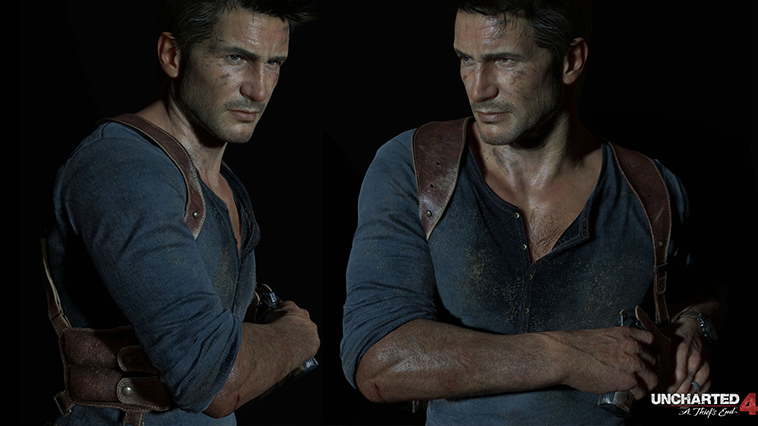 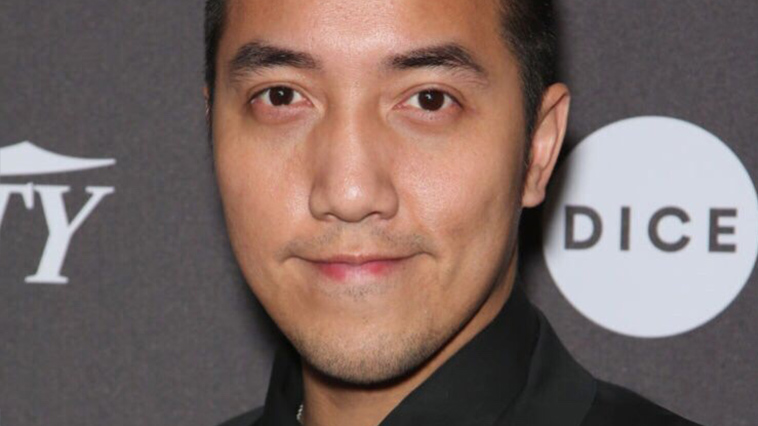 Frank Tzeng is a Lead Character Artist at Naughty Dog, Inc., currently working on "The Last of us Part 2".

Originally from Taiwan, Frank moved to Los Angeles to study digital arts, in his professional career, he worked on a host of Triple-A titles, including Uncharted 4: A Thief’s End, Uncharted: The Lost Legacy, The Last of Us Remastered. Other titles in his credits include Killzone Shadow Fall, Puppeteer, and many more.

As one of the community’s favorite 3D artists, Frank has received many top-row features, front-page mentions, magazine and websites interviews and awards from the likes of ArtStation, 3d total, Pixologic, ZbrushCentrol, CGHUB,CGfeedback, and Kotaku.

In his free time, Frank likes to improve his digital sculpting and modelling skills, as well as create fan art of his favorite TV shows and films.