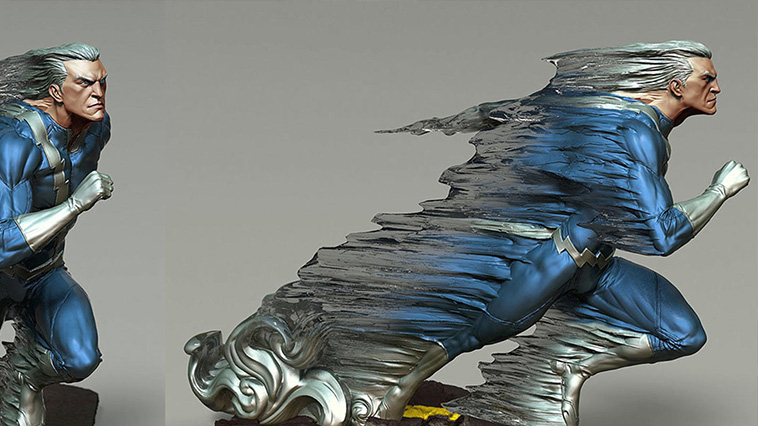 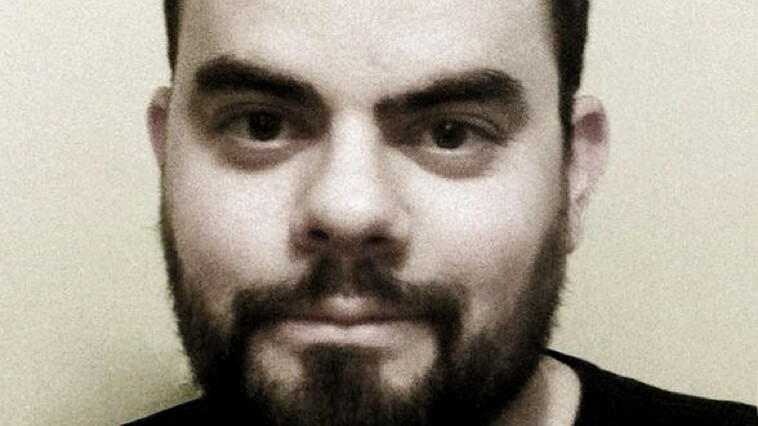 David Giraud has been working in the entertainment industry since 1997. He’s clocked up an impressive client list, including Ubisoft, Eidos, IO Interactive, THQ, and many others! He’s crafted AAA characters for games and cinematics, such as Hitman, Splinter Cell, Assassin’s Creed, Prince of Persia, and so many more.

He’s also worked in the collectible toy industry for Sideshow Collectibles and has created several dioramas for them, too. More recently, he’s been focused on creating very high-def characters for marketing needs and cinematics, mainly using ZBrush, 3ds Max, mental ray, and KeyShot. David specializes in realistic faces and facial expressions and is a master of anatomy! He has given various lectures and training for students and has even created a few anatomy apps for iOS and Android! He was recently a Supervisor and Art Director for THQ Montreal and is currently the Lead Artist at Volta.

His specialties include art direction for characters, creating new concepts, and crafting both high-res and low-poly characters.