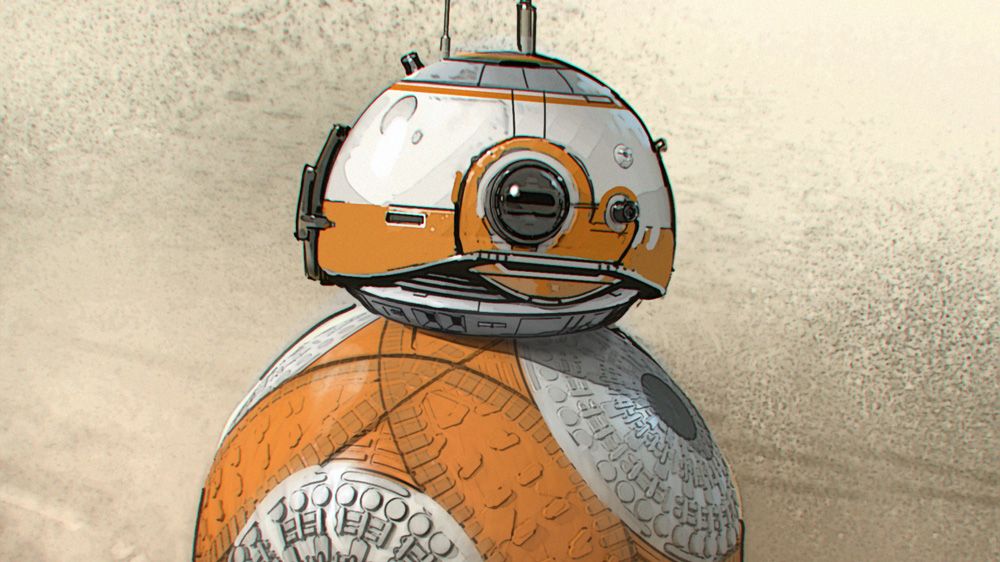 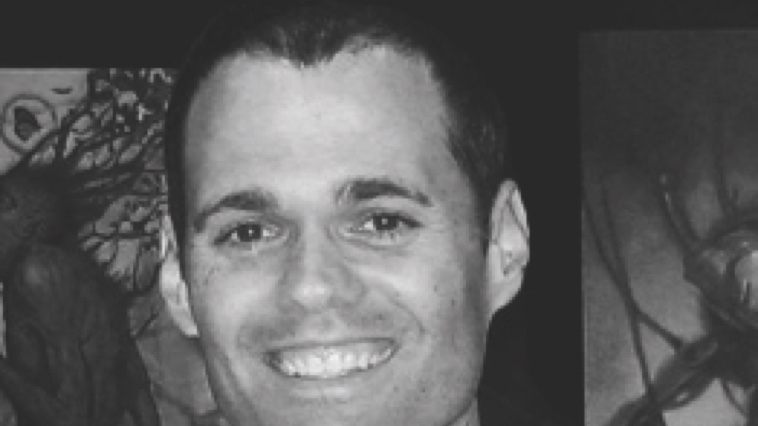 After graduating from The Art Center in Pasadena Christian Alzmann joined the Industrial Light & Magic art department. 17 years later, he is still with ILM as a Senior Art Director and has worked on numerous film projects including, A.I., Men in Black 2, Pirates of the Caribbean, Star Wars Episode Two: Attack of the Clones, War of the Worlds, the fourth installment of Indiana Jones, Transformers, Star Trek 2 and Star Wars Episode 7: The Force Awakens, where he was the concept designer for BB-8.  His most recent projects include The Jungle Book, Warcraft, Big Friendly Giant and Rogue One.

As a visual storyteller Christian has illustrated book covers of Science Fiction and Fantasy novels for clients which include Harper Collins, Penguin Books, IDG and Future Publishing. Christian's artwork has been featured in “Star Wars Mythmaking: Behind the Scenes of Attack of the Clones”, “Exposé”, “Spectrum” 9-16, The Art of Star Wars The Force Awakens and The Art of The Jungle Book.

Christians personal work can be found in his book: Tales: The Art of Christian Alzmann, available on his website, www.christianalzmann.com or on Amazon.