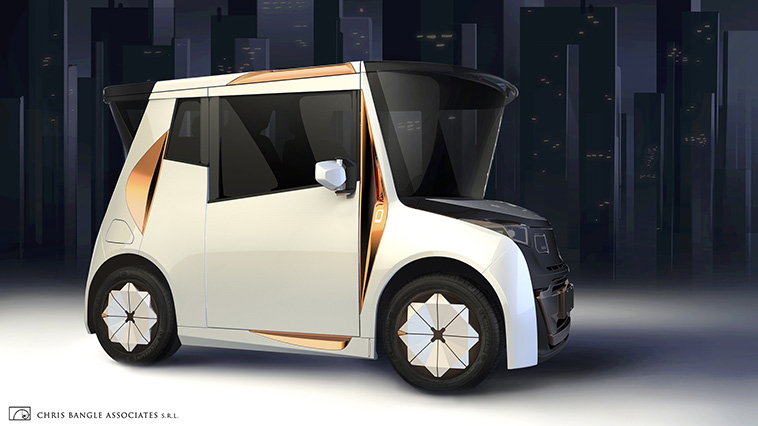 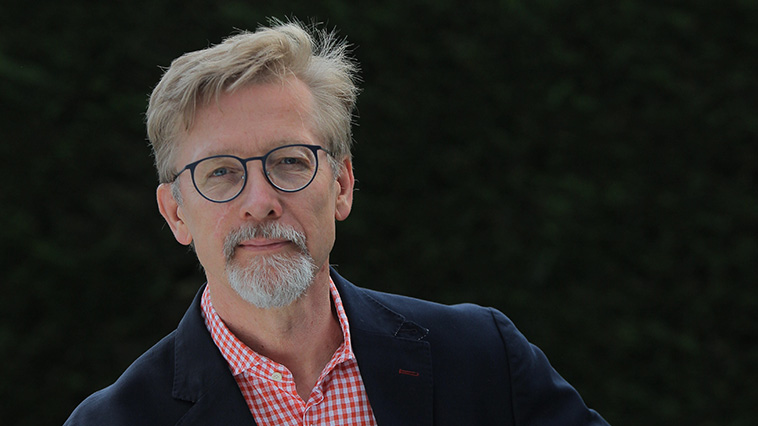 Chris Bangle was born in Ravenna (Ohio) in 1956. After attending the University of  Wisconsin and graduating from the Art Center College of Design (Pasadena, California),  Bangle began his career at Opel in 1981, and then 4 years later moved on to Fiat In Turin,  where he designed the brazen Coupe.

In 1992, he was named the first American Chief of Design at BMW. His mandate to strategize emotion through design has energized the typically conservative brand, updating BMW's classic design with bold, sculptural lines, a far cry from homogenous car design. As a result, his daring designs have helped BMW  become the global leader in premium car sales and brought in legions of new fans, spurring rivals to follow suit in emulating this distinctive style.

After leaving BMW in February 2009, he founded Chris Bangle Associates s.r.l. (CBA) at a  centuries old Borgata in the hills above Clavesana - a famed center for wine in the Piemonte Region of Italy.

Today, as the managing Director of CBA, Chris Bangle leads a team of designers and engineers, who, together with the Associates from the CBA clients, use the Borgata as a hybrid Studio/Design Residency. The open spaces and beautiful vineyards around the Borgata encourages the imagination.

One of his most recent projects - REDS – is a new kind of EV developed for CHTC (China  Hi-Tech Group Corporation) that introduces a new visual language for cars. After the launch at Los Angeles Motors show in November 2017, Reds is now being developed for production. With REDS Chris Bangle has taken a revolutionary approach to car design by beginning the process from the inside so that the interior of the car is a wonderful place to live, work and play. As Chris says, he has “designed a space that decided to become a car".

The experiences in design and innovation and the advice Bangle has to offer after over 25 years as a manager make him a speaker in demand; he travels frequently around the world to lecture, teach design, and consult with his Client Associates. He is married and has a son.