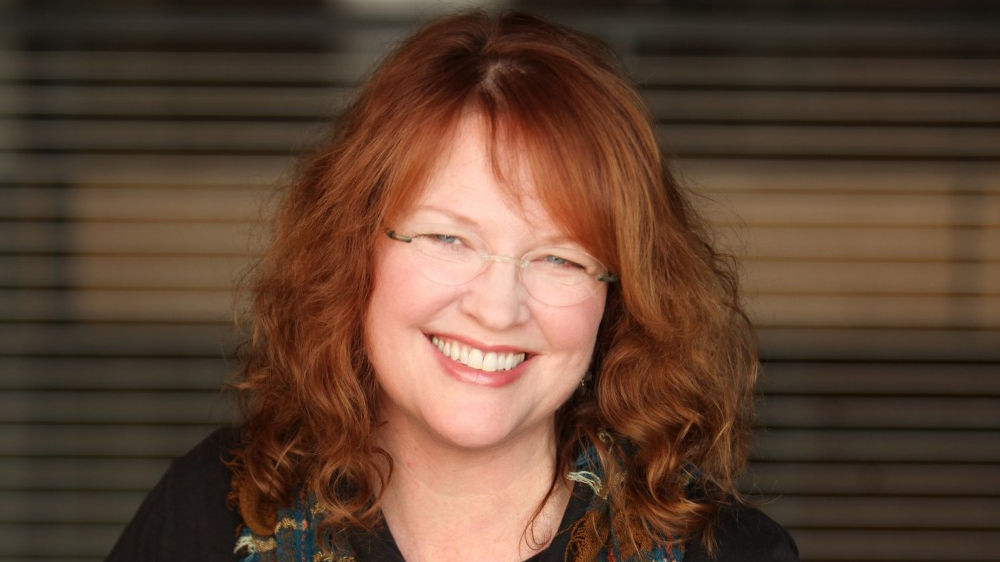 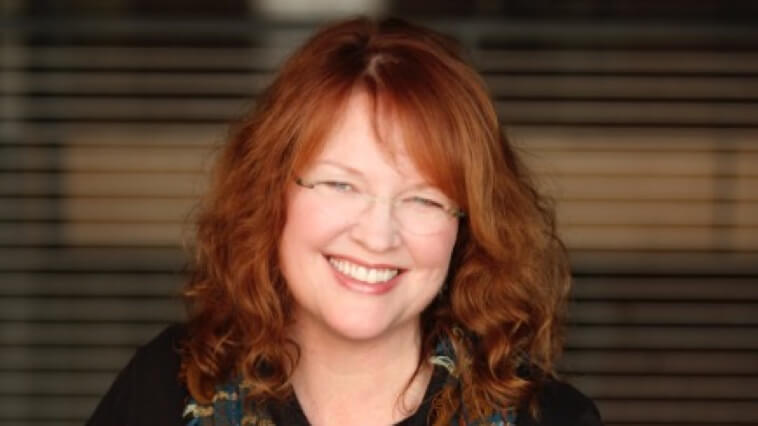 Brenda Chapman started her career as a story artist at Walt Disney Feature Animation where she worked on a host of our favorite childhood films such as The Little Mermaid, The Rescuers Down Under, the Oscar-nominated Beauty and the Beast, The Hunchback of Notre Dame and Fantasia 2000. Chapman was the story supervisor on The Lion King, for which she won the‪ ‎Annie Award‬.

Chapman then helped launch DreamWorks Animation Studios, where she co-directed the 1998 release of Prince of Egypt – in fact, she was the first woman to direct an animated feature for a major Hollywood studio, for which she won the Movieguide Epiphany and Teddy Awards!

Chapman has helped to develop and consult on films for several studios over many years which include not only Disney, DreamWorks and Pixar, but also Universal, Sony and Lucasfilm.

Currently, Chapman is writing, directing and producing several projects in different stages of development while starting up a production company with husband, Kevin Lima, with the aim of producing family entertainment – animated, live-action, as well as hybrid films.