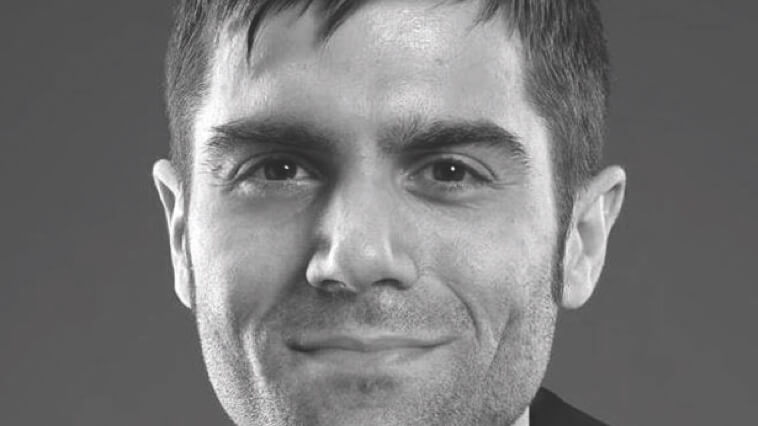 Ben Mauro is a senior concept designer and production designer working in the entertainment industry, he studied industrial design and entertainment design at Art Center College of Design in Pasadena, California. After college, he relocated to Wellington, New Zealand where he worked at Weta Workshop from 2009- 2013, over that time he contributed to a vast array of Film, Television and Videogame projects such as ‘The Hobbit Trilogy’ and ‘Elysium’ among many others. 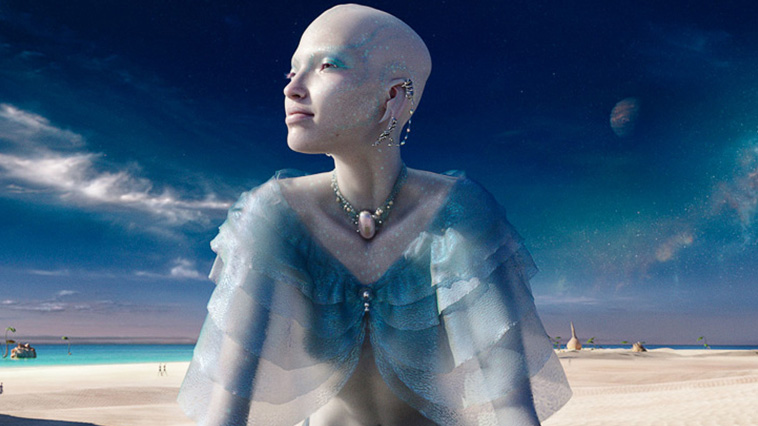 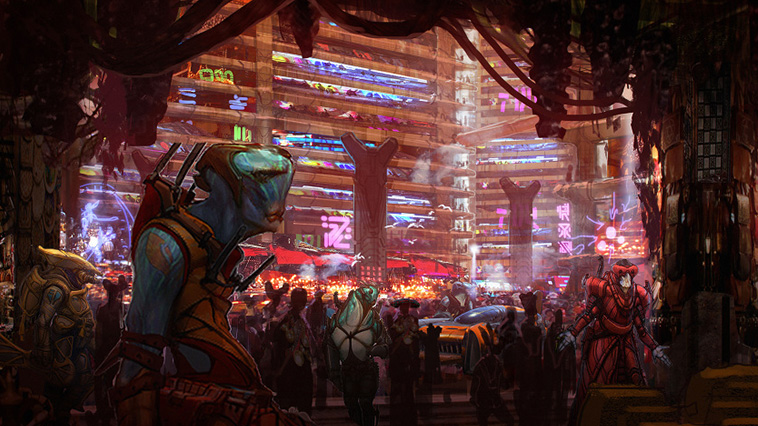