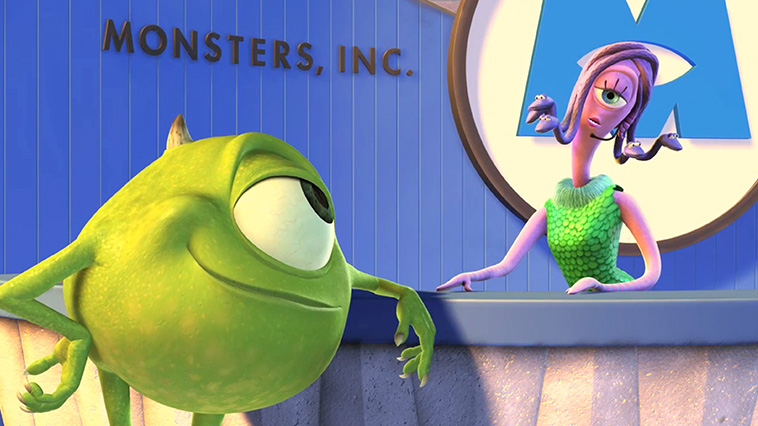 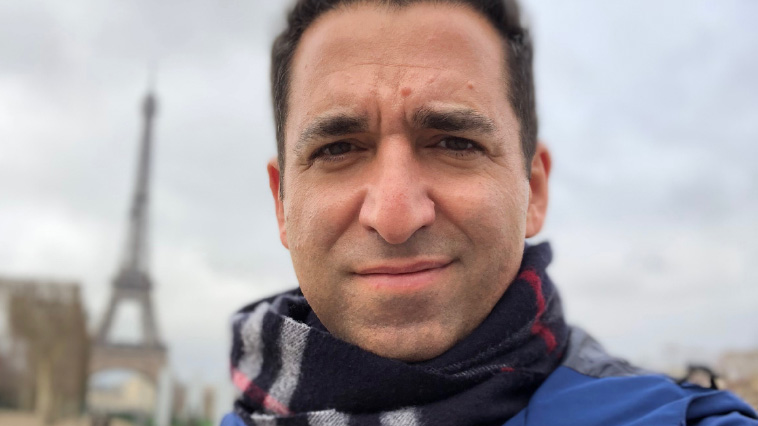 Andrew Gordon has been working in the animation industry professionally since 1994. Joining Warner Bros. Classics in 1995, later joining Pixar Animation Studios in 1997.

There he worked on A Bug's Life, Toy Story 2 and 3, Monsters Inc, Monsters University, Finding Nemo, Finding Dory, The Incredibles 1 and 2 and Ratatouille among many other projects and films. Some of the characters he led include Mike Wazowski from Monsters, Gill, from Finding Nemo and Edna Mode, the costume designer in “The Incredibles.” He was Supervising Animator for the academy award nominated short “Presto”.

After 20 years at Pixar, he left Pixar to explore the next chapter abroad. After a brief stint in Paris at Illumination, he is currently the Head of Animation at Dneg, an academy award winning studio in London.  He was awarded "Outstanding Character Animation in an Animated Motion Picture" by the Visual Effects Society for his work in Finding Nemo.

Andrew is also the creator of the secret spaces at Pixar such as the Love Lounge, and Lucky 7.  Since 2000, Andrew has been passionate about teaching the next generation of animators, lecturing throughout the world on Animation, Story & Character. He also works with businesses such as Sales Force, Pinterest, & Deloitte to teach them about creative culture and storytelling.  Andrew is a member of the Academy of Motion Pictures Arts and Sciences.