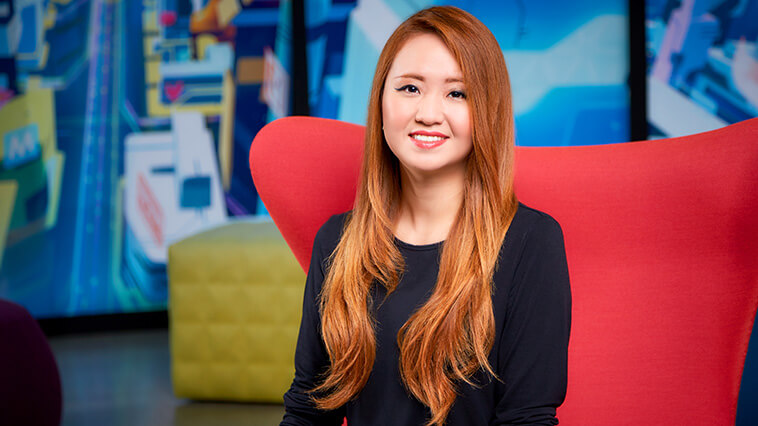 Ami Thompson (art director—characters) joined WDAS in 2015 as a visual development trainee. Within months, Thompson was asked to join the “Ralph Breaks the Internet” team, supervising the design for the hundreds of varied characters that appear in the animated feature.

Thompson’s first project at Disney was the 2016 short “Inner Workings,” for which she was the character supervisor. As part of her role on the short, she (along with the legendary Mark Henn) created all of the hand-drawn animation within the short. Thompson was born in Japan and raised in Canada, where her family still resides.

At age 18, she decided she would pursue a career in animation. She studied at the famed Studio Ghibli as well as Sheridan College. Thompson lives in Burbank, Calif., where she loves the weather.

She has a cat who she says provides her with a lot of artistic inspiration.