See how it was 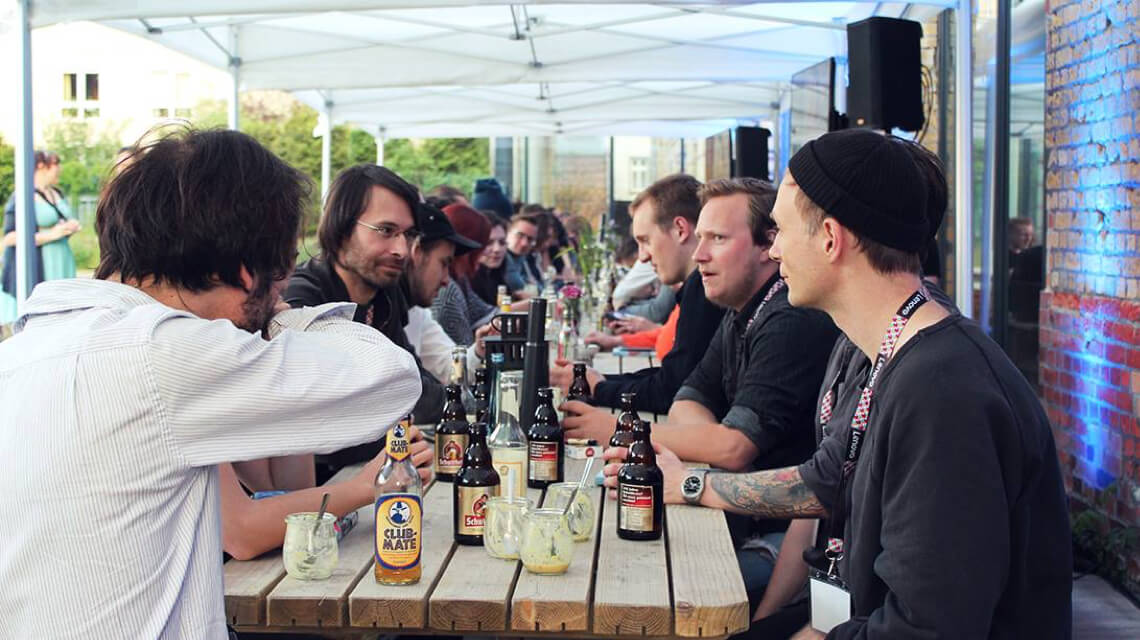 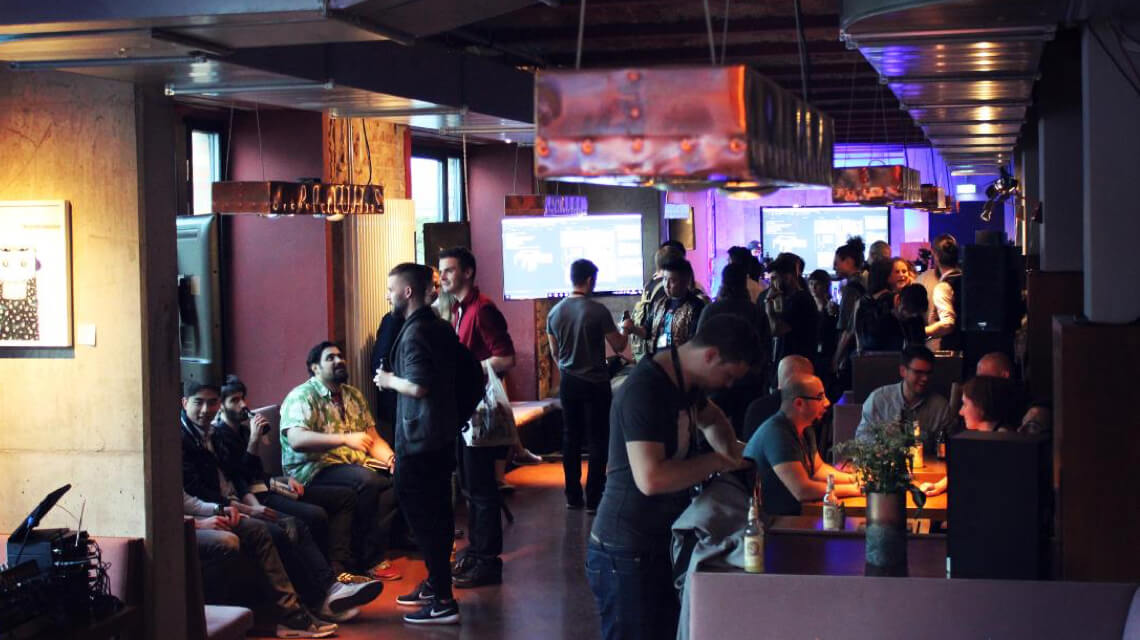 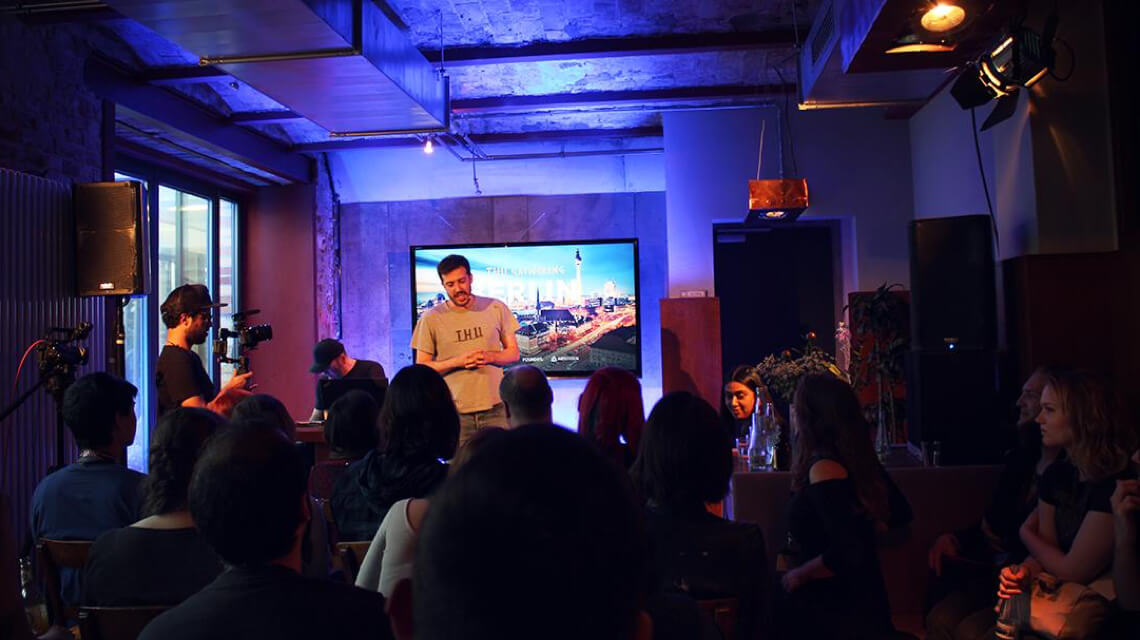 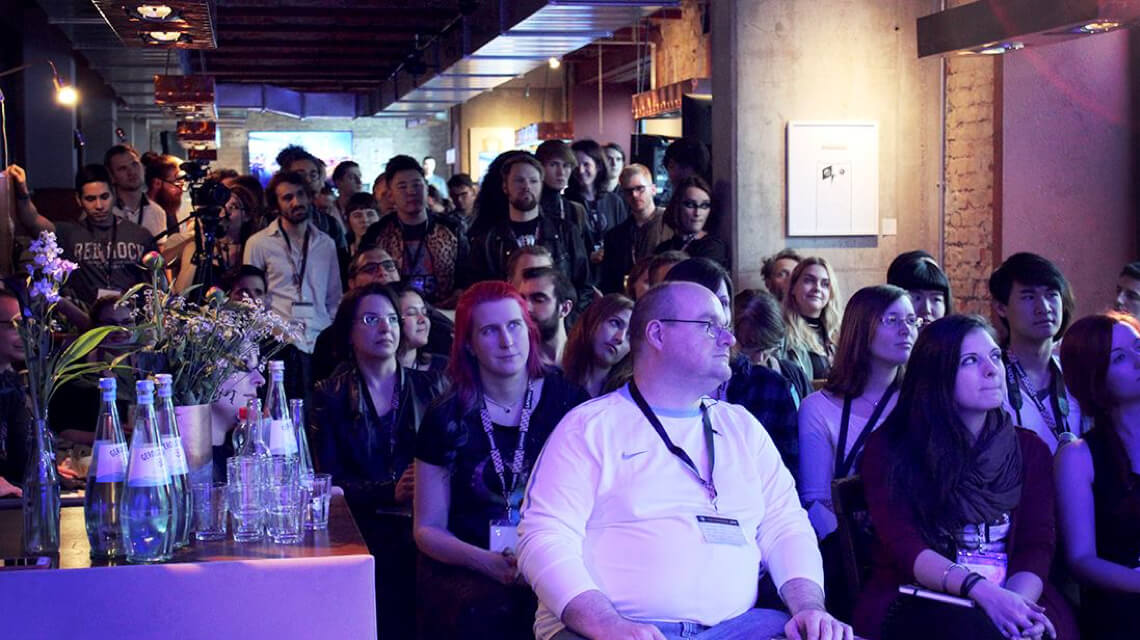 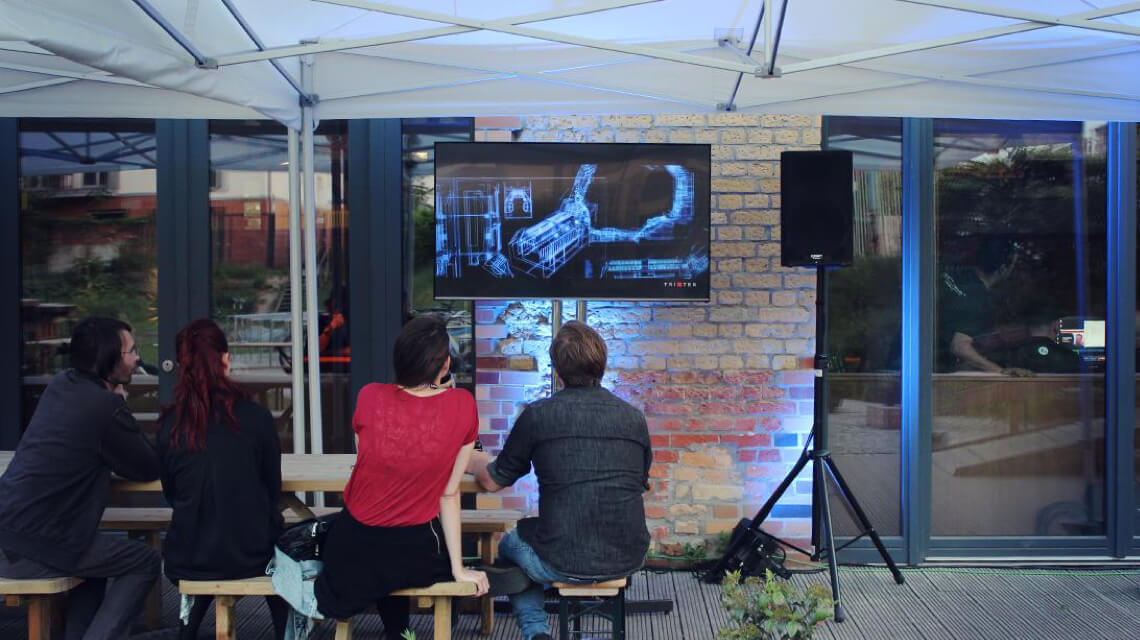 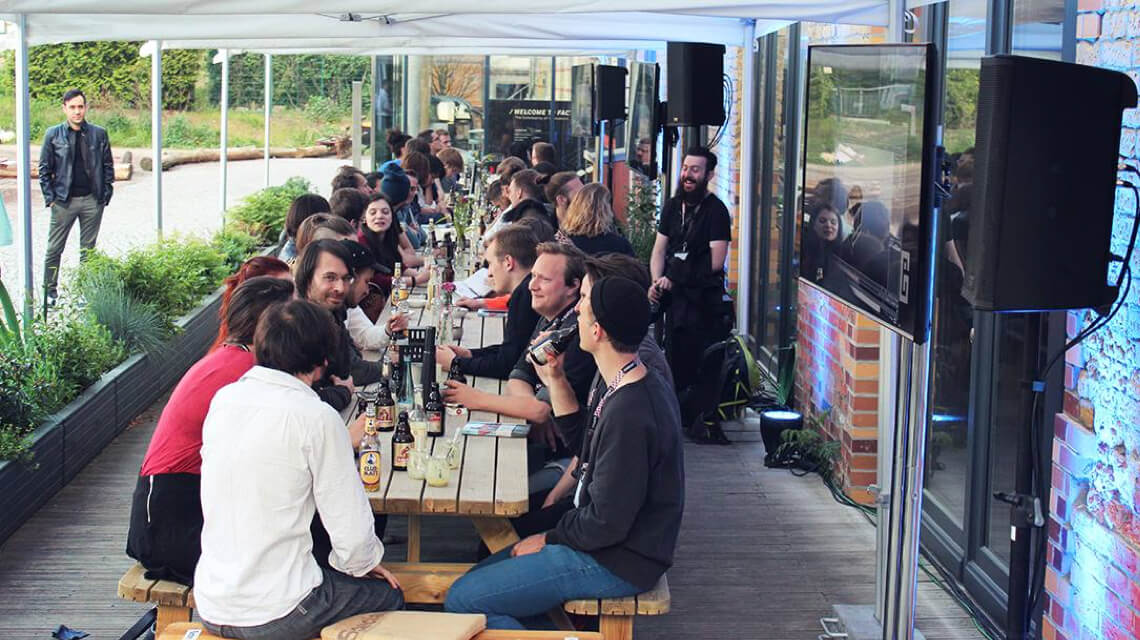 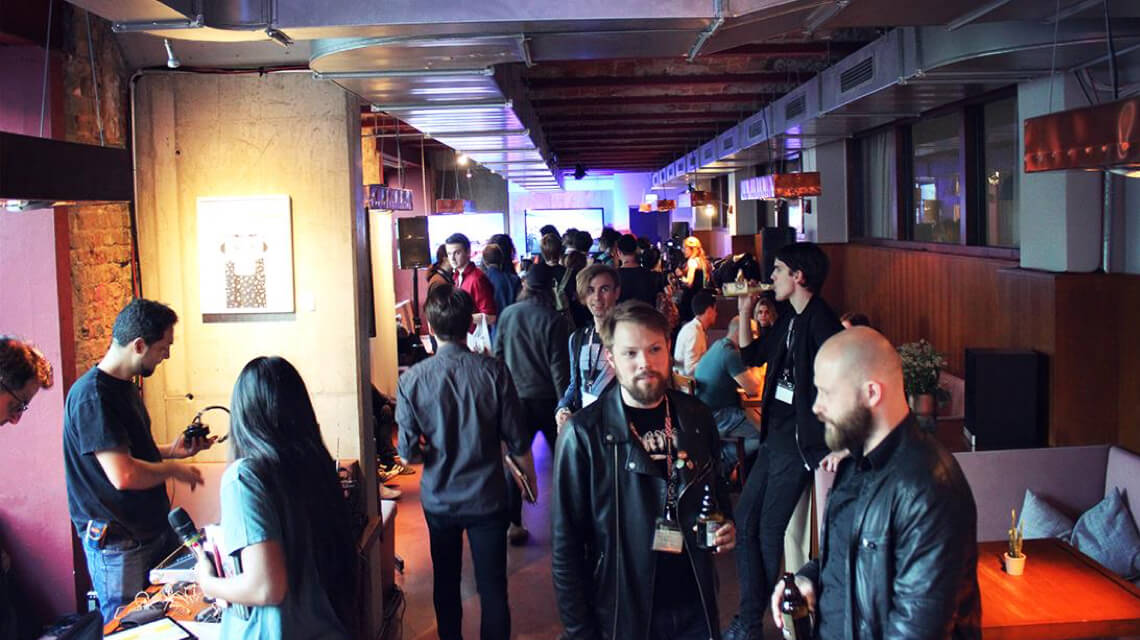 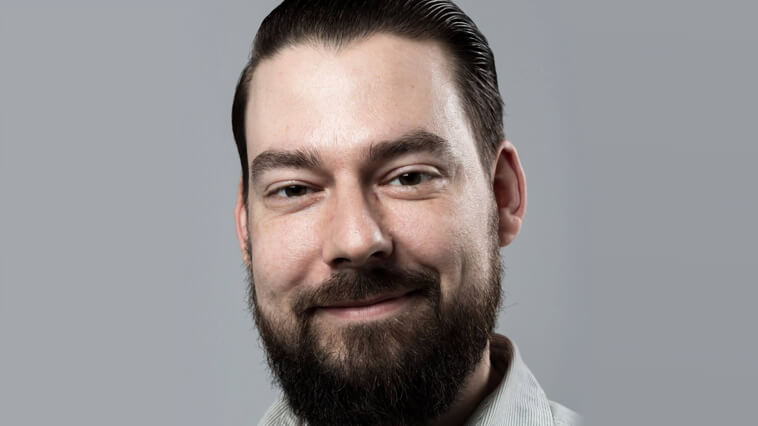 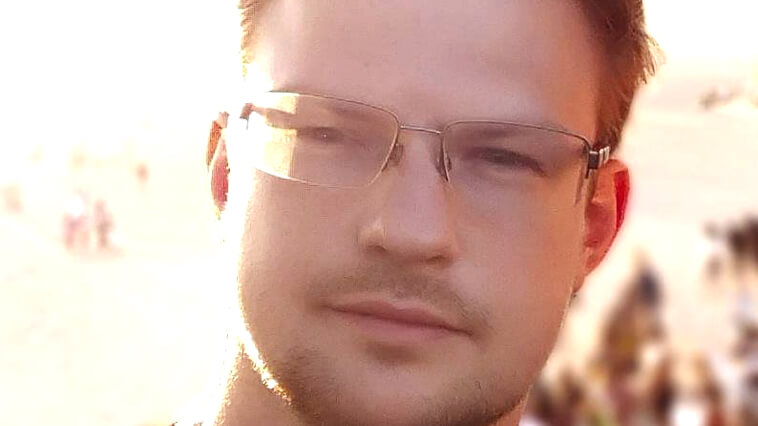 After the success of the London Gathering, Berlin was waiting for us!
The gathering took place at the Factory Berlin on May 20. An event full of inspiration, art and interesting conversation about the digital entertainment industry.
THU Founder Andre Luis started by discussing the status of the industry, the importance of attending events and the future of THU.

We had two talks by two incredible artists: concept artist Przemek Duda from vfx powerhouse Trixter, talked about his work on Guardians of the Galaxy 2, while Pixomondo’s senior VFX producer Jan Fiedler, shared some of his work from different projects, including Hugo, which won him an Academy Award for Best Visual Effects, and the second season of Game of Thrones, which won him a Primetime Emmy Award for Outstanding Visual Effects.

All of this was accompanied by the gourmet street food cooked by Factory Kitchen. Under the leadership of Chef Florian Mickan, the Factory’s kitchen provided us with a unique experience for our senses!