It's remarkable how much you can get to know someone just by asking a few simple questions. Tune in for our weekly "Getting to know you" questions with the teams. You'll no doubt gain insights on these brilliant creatives, but we're guessing you'll also leave inspired. Here, Dilruba and her core team answer this week's query:

Who is someone you admire in the creative space?

Hey it's Dilruba here. I immediately thought of Andy Goldsworthy...even though I'm reluctant to call him someone in the creative space. I feel like he opens up the question of creative space far wider than we imagine. So much of the creativity we consume and observe recently, lives inside various screens in our households. Goldsworthy picking dandelions and rocks to gift the rivers and seas is something to keep in your pocket if your life juices ever run dry. He is the outdoor poet, Miyazaki if he weren't an animator or obsessed with the art of flight. I've been tapping into his collaborative spirit, energy and interactions with his environment when I make contact with organic findings, to reveal their capabilities. There is something about the ephemeral and impermanent but also longer-lasting in his intentions. An airborne rock? I admire his patience in creating with something so uncontrollable and wild such as the outdoors. His creations are prone to destruction from the slightest breeze at any second. Yet he treads lightly and gracefully not letting that fear stop him, observing the nooks and crannies of his surroundings and sharing the beauty of the moment with the world. I wish to have the intrinsic trust and patience he has in his practice in all my future endeavours.

*Header image: a still from Leaning Into the Wind, a documentary following Andy Goldsworthy

Hey, Ruben here. A few people have truly inspired me in ways that ended up changing the course of my life and leading me in new directions.

One of the first people I looked up to in my teenage years was Piet Parra, a Dutch graphic designer who by his own telling had no clue how to use a computer and therefore started making his own fonts. I spent many years copying his playful and fun font, and slowly ended up with my own style. The fact he was able to bring fun and humor into typography amazed me, and was very inspiring. For several years I did a lot of handmade typo work for a living, from designing logos, illustrations and animations to painting murals around the world. 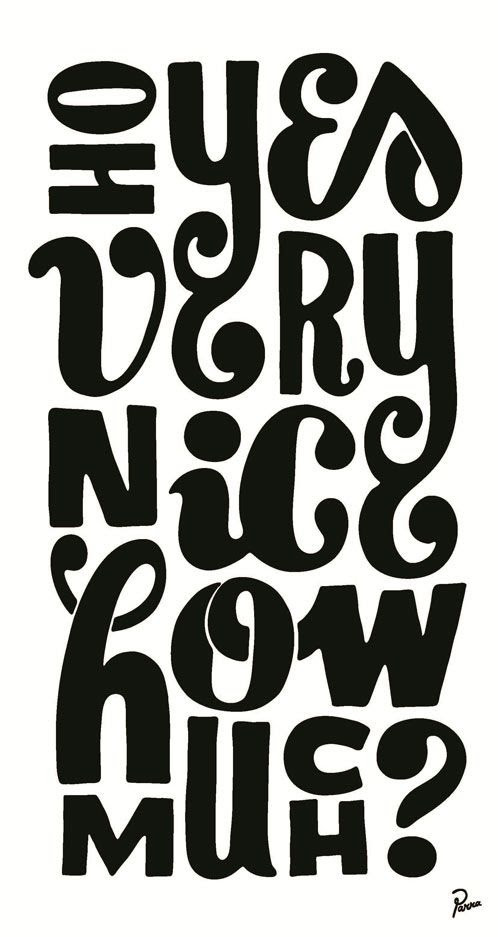 The second person who springs to mind is Erik Kessels, one of two founders of KesselsKramer (KK), a groundbreaking advertising agency in Amsterdam who as their website states 'hate advertising’. Erik is a man of many interests and has set up his agency to stimulate anyone who works at KK to have their own side projects going on. Whether it's photography, making comics, or weird sculptures, he addresses the importance of exploring your own interests while working any job. Because it makes you more interesting and therefore it also makes your work more interesting. He is an example of someone who practises what he preaches, which is why he was a big inspiration to me. He has created bizarre series of cool and hilarious photo-books from amateur pictures found that he collects at antique markets, you just gotta google them to understand what I’m talking about :) Also watch his TED talks!

Because of Erik I got interested in advertising, and ended up working as a creative designer for several years at an award winning agency in the heart of Amsterdam. Never thought I’d do that, but he made advertising seem like a big canvas for creative outlet for the masses to enjoy. 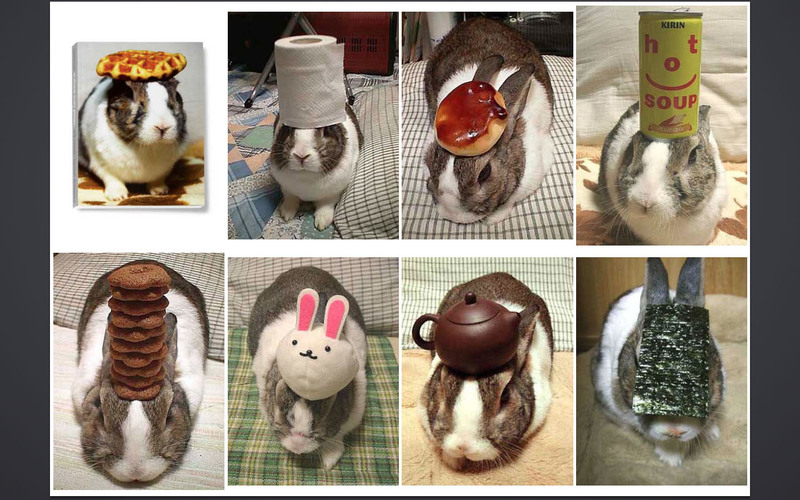 The last person I’ll mention for now as a source of inspiration for me, is Helmut Smits. A brilliant concept creator whose work keeps surprising me. At some point he realised that all the puzzles from a brand used different images but the same cutout or cardboard. So he started putting different puzzles together as works of art, including pieces from in to another puzzle. Another example of his creative mind is a wooden ruler he made. The ruler, instead of using inches or centimeters, measures in units of one year (the growth-rings from the tree that the wooden ruler is made of). 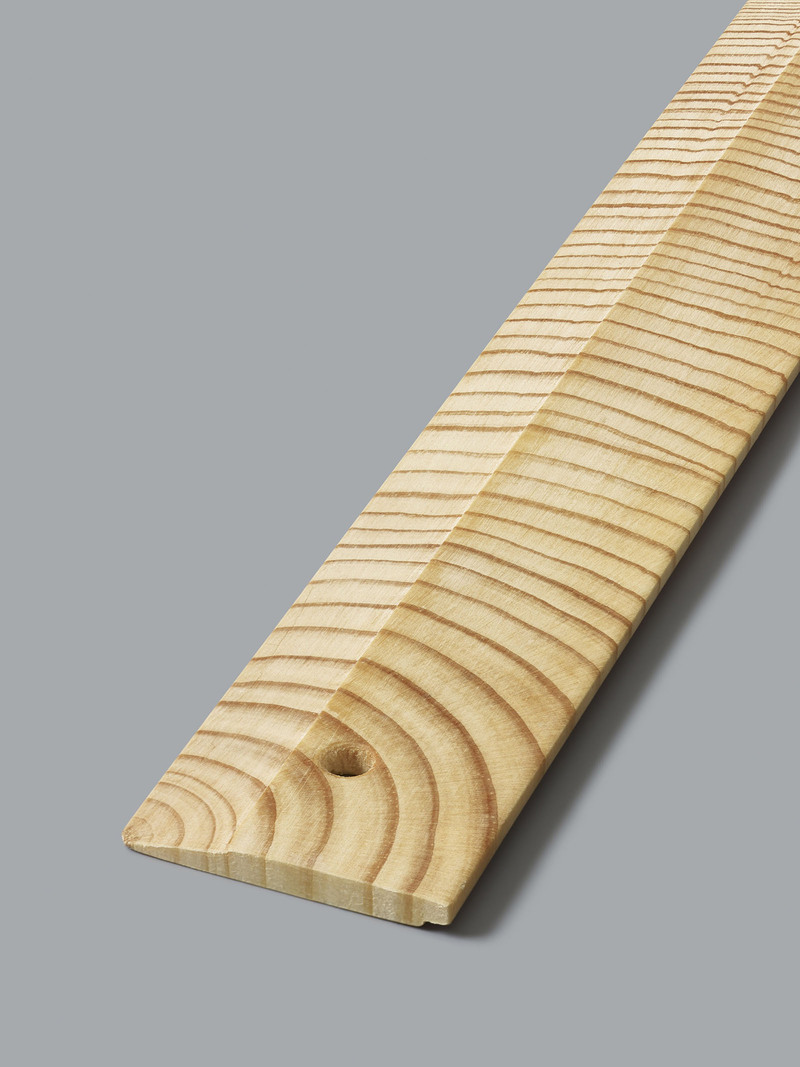 What inspired me about Helmut, is that his ideas aren’t right away a product that’s useful or something that would sell. He also provides ideas for example to make your Ikea furniture interesting by buying the same 3 cabinets in different colours and putting them together in unique combinations. You’ll have 3 cool bookshelves with mix-n-matched colors instead of 3 boring ones. His mind is playful and allows for weirdness, without needing to sell it. Still, somehow he manages to live his life thinking up cool stuff and making fun things, and pay the bills doing so. This was one of the reasons why I felt confident to leave the advertising world and start doing my own projects and supporting others in things I believe in.

Hi, Marie- Claire here. A creative that inspires me is Luis Rodil-Fernández, a tutor on the Masters of Digital Design course at the Hogeschool van Amsterdam. Alongside teaching he is also as a self-described “software developer, artist and retired demoscener.”

From my perspective as a student, his knowledge seems vast. I admire the skill with which he communicates and teaches but also the way he pulls examples from so many creative spheres. He has shown me that technology can be combined with whimsy, and that working digitally can still have a human touch.