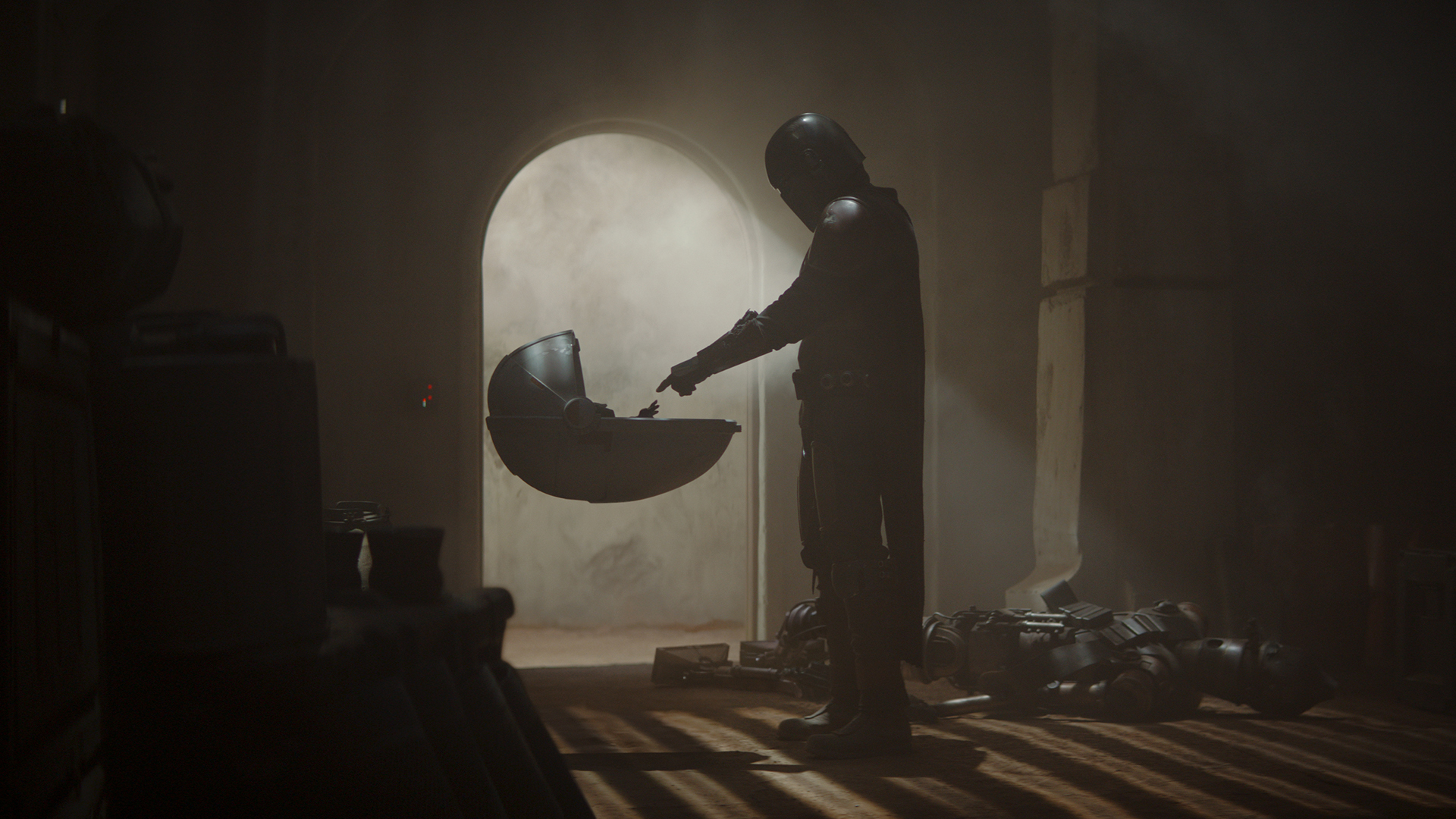 Since 1975, Industrial Light & Magic (ILM) has set the standard for visual effects, creating some of the most stunning images in the history of film. At the forefront of the digital revolution, ILM continues to break new ground in the field not only in visual effects but now virtual reality, augmented reality and immersive entertainment as well.

Founded by George Lucas, ILM is the leading effects facility in the world, with studios located in San Francisco, Singapore, Vancouver, London and Sydney. The company serves the motion picture, commercial production and attraction industries. ILM has created visual effects for over 400 feature films, including:

ILM has played a key role in 9 of the top 10 worldwide box office hits of all time and has contributed to twenty-five of the top fifty.

With so many technical and creative innovations, ILM has been a constant force propelling the evolution of visual effects. Beginning with a mastery of the traditional art of blue-screen photography, matte painting and model and miniature construction, ILM advanced the art of optical compositing and pioneered the development of motion control photography, digital compositing, and numerous other advances in effects technology. Since the 1980s, ILM has led the way in the use of computer graphics and digital imaging in feature films, developing breakthrough techniques such as morphing, enveloping and film input scanning technology.

Today, ILM features one of the most comprehensive and advanced digital effects production pipelines in the entertainment industry, from the earliest creation of wholly computer-generated characters in The Abyss, Terminator 2: Judgment Day and Jurassic Park to the startling digital breakthroughs in films such as Twister, Star Wars: Episode I The Phantom Menace and The Perfect Storm. ILM's ability to merge photo-realistic digital images with live-action footage is renowned throughout the industry.

Critical to ILM's success are its Visual Effects Supervisors, who combine technical expertise with creative vision. They are joined by a global team of some 2,000 employees that includes producers, art directors, computer graphics artists, software engineers, editors, and technicians. This effects team works within ILM's proven production management system, known for producing superlative results on time and on budget.

Working closely with filmmakers to assure their vision is realized on screen, ILM’s departments handle end to end virtual production, research and development, concept art, creature design, fully articulated animatics, a mixture of computer graphics effects, models and miniatures, digital matte paintings, and state-of-the-art animation procedures. The artists that staff these departments represent the true braintrust at ILM, and their creativity has driven new technologies into the movie moments that continue to thrill and transport audiences globally.

Industrial Light & Magic is a Lucasfilm Ltd. company serving the digital needs of the entertainment industry for visual effects.  ILM has been awarded 16 Academy Awards for Best Visual Effects and has been honored with 31 Academy Awards for Scientific and Technical Achievement.

Some of the 6 jobs offers by ILM 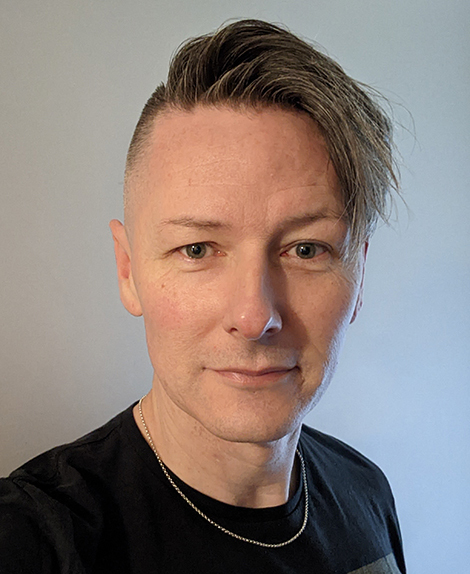 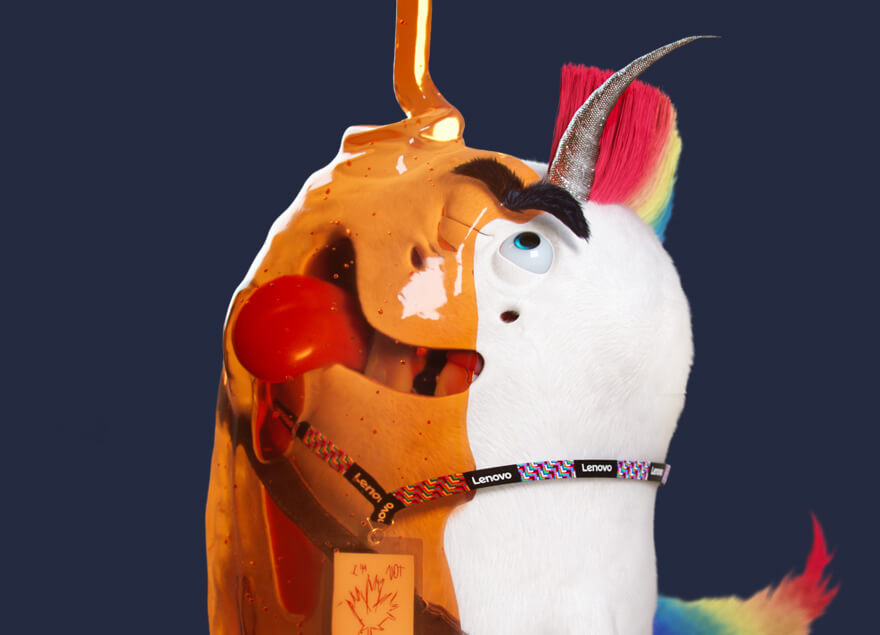 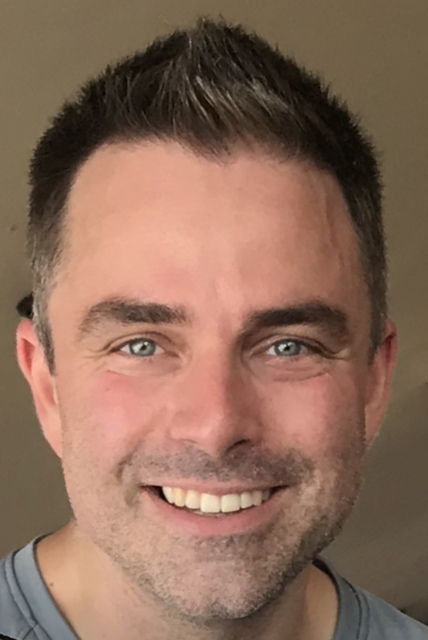