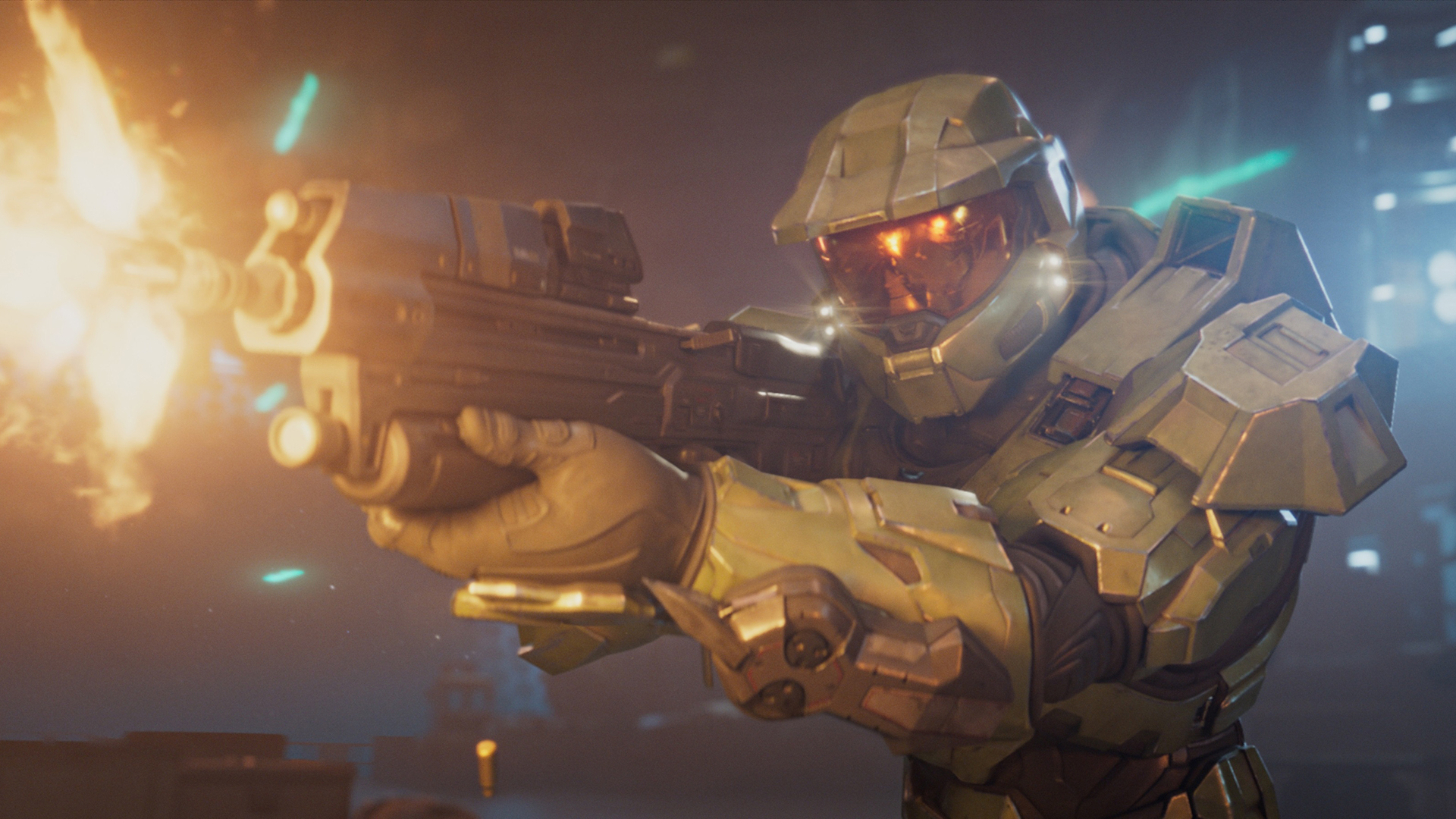 Axis founders Richard, Stu, Dana and Graham first met whilst working together at a small studio outside Glasgow. Though they came from backgrounds as diverse as fine art, graphic design and engineering, they shared a fascination for art, animation and the creative possibilities of computer graphics.

After opening the doors to Axis in 2000, over the next 20 years the founders went on to build a studio and grow a creative culture that has inspired talented artists, storytellers and producers from around the world to create multi-award winning work for Universal Studios, Amazon Studios, Riot Games, Netflix, Microsoft Game Studios, Skybound, HBO, and Blizzard Entertainment.

From its earliest days the Axis were determined not to restrict themselves to any one genre, to originate and deliver GROUNDBREAKING CONTENT of the highest quality, that ENGAGES AUDIENCES WORLDWIDE and embrace new creative opportunities.

Which is the inspiration behind the opening of Axis Studios visual effects arm headquartered in Bristol. Established by founders and VFX Supervisors Grant Hewlett and Howard Jones, the team immediately found themselves working on high profile television shows. With an expanding team of craftspeople in Glasgow and Bristol, opening a sister studio in London was the next logical step.

With a portfolio now embracing short and long form, one-off and episodic, animation and VFX, Games, Film, Television and Theme Parks, you might well ask, what’s next for Axis Studios?

No matter what the project, in its heart and soul Axis remains true to the founders’ original vision. To create NARRATIVELY COMPELLING WORK in animated entertainment and VFX, and bring together artists, fascinated by art, technology, filmmaking and animation, proud to specialise in diversity, passionate to keep on creating beautiful, edgy, distinctive work, and excited to discover where imagination might take them next.

Some of the 8 jobs offers by Axis Studios 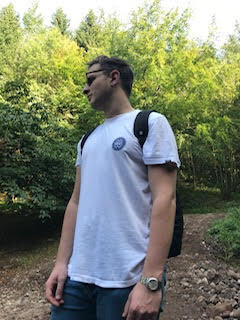 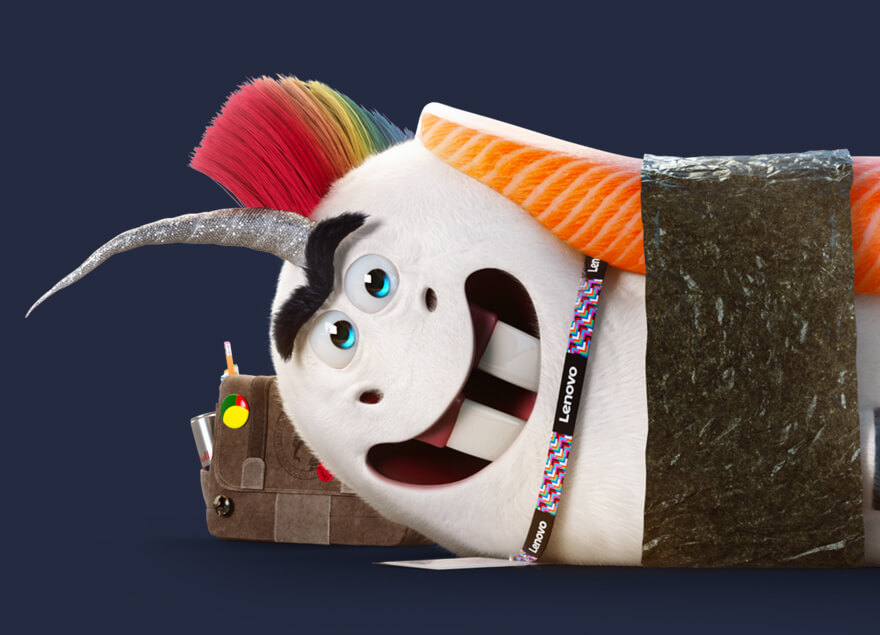 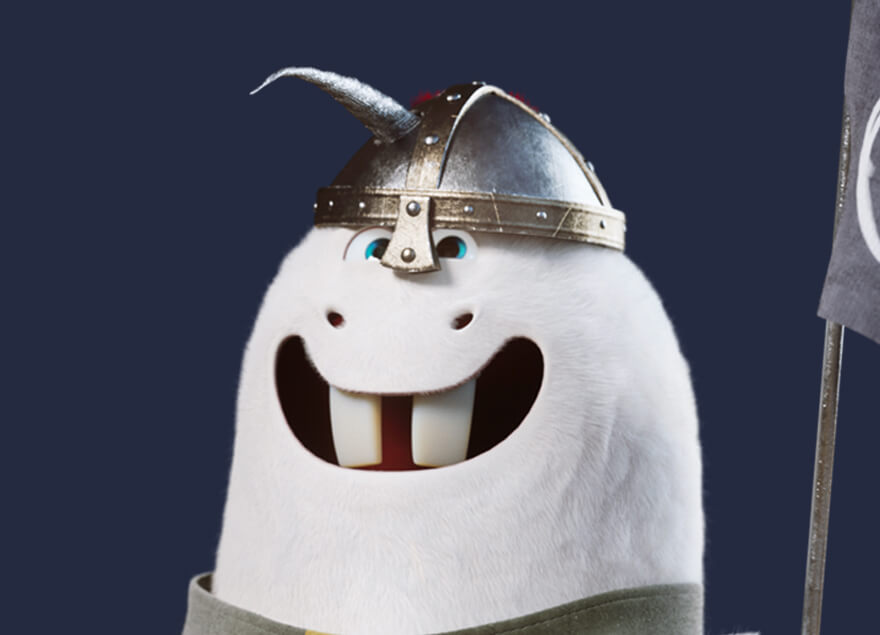