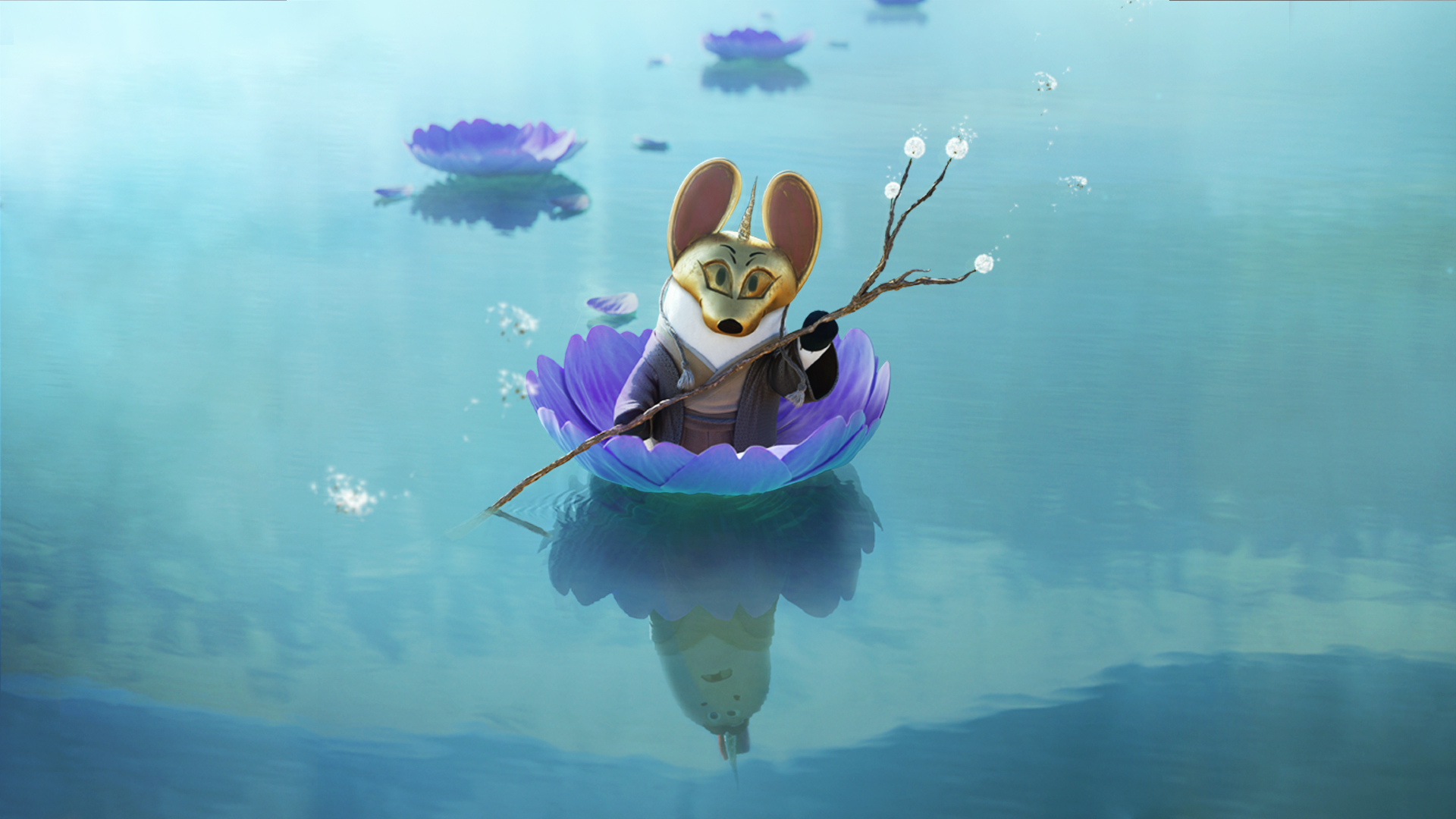 The story of the Golden Mouse: Fall in love, dive & return

Once upon a time, there was a tiny Golden Mouse with a big passion: Mount Haku.

Not a lot of things made sense in his life, but he knew that if he could get close to his mountain of adoration, everything else would fall into place. He didn’t have a plan. He just knew he had to climb it.

Moved by restlessness, the Golden Mouse started his quest. An adventure of his own, to prove (to himself and himself only), that he was more than a small rat, the very bottom of the food chain. How dare nature place him in such low esteem, he thought, for mice are majestic creatures, small in size, but big in bravery.

Lost in thoughts, the mouse sees something shining on the horizon: a lake. In the silver-blue watery mirror, amidst the chaos of constellations, was the reflection of his beloved Mount Haku.

The mouse instinctively dove in, hoping to embrace the mountain. “What a fool,” all the animals thought, quickly going back to the comfort of their nests, dens, and caves.

As he leaped into the lake, he soon realized that his quest was unsuccessful but, as he continued to wallow, the mouse felt a tinge of satisfaction as the waters supported him so graciously.

The next day, it was time to return to his quest and try again.

The Story of the Golden Mouse is the theme of this edition of THU Japan 2020, a storytelling bootcamp in Kaga City, May 20-23.

Find out more and get your ticket here.