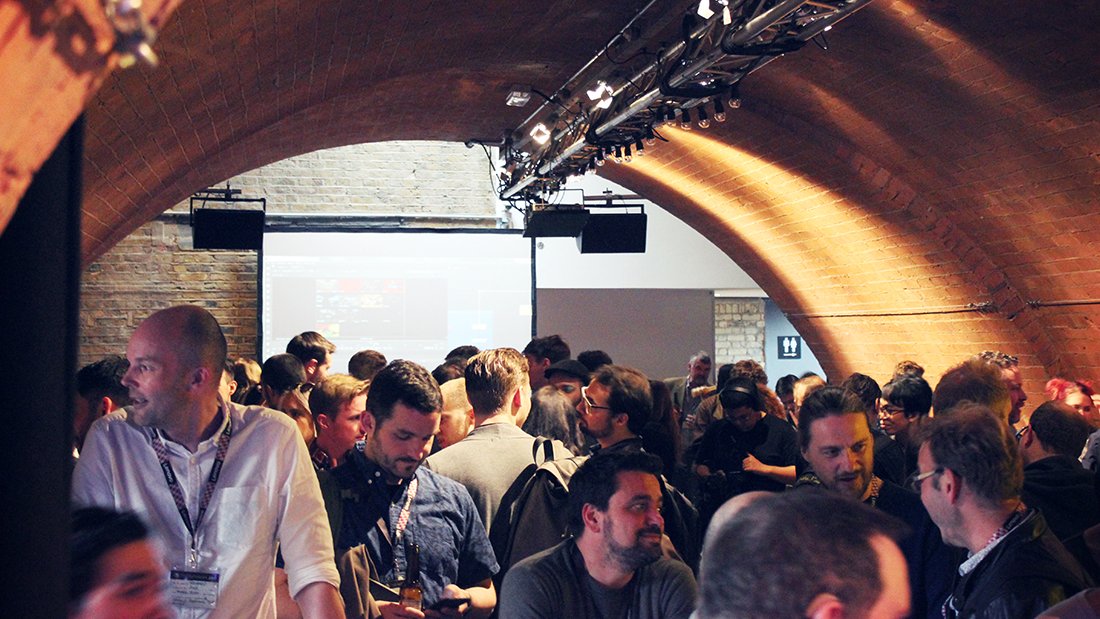 What you missed in London and Berlin

May has been an eventful month for the Tribe and THU. The first two Gatherings of 2017 took place a week apart from each other in two cities with an exciting and lively art scene: London and Berlin.

Hundreds of creatives gathered in the two cities to discuss past, present, and future of the digital entertainment industry together in locations that were specifically designed to allow everyone to make the most out of the experience.

The purpose of the THU Gatherings is that of reaching out to local art communities, empowering them and connecting them with each other in the hope to overall improve and promote the digital entertainment industry.

The participants were both students looking to better understand the industry and professionals looking to make interesting connections and learn from each other’s experiences. The structure of the event allowed people plenty of time to mingle and talk between activities.

All of this was accompanied by the gourmet street food of Chef Events LTD in London and Factory Kitchen in Berlin.

The informal atmosphere put everyone at ease and made sure nobody was left alone, as is THU’s policy. However, people paid attention to the talks and were careful not to make it all about the fun.

The round table discussion Let’s Talk About This! that was live-streamed for the people at home, in London was joined by animation experts Jimmy Kiddell (The Mill), Jaime Maestro (Blue Dream Studios Spain), Simone Giampaolo (Blue Zoo Animation Studio), and Richard Scott (Axis Studios), who discussed whether it was a good or bad thing that the lines between live-action movies and animation were blurring.

In Berlin, THU Founder Andre Luis talked about the importance of attending events today and the future of THU.

A key to the success of the event was most definitely the diversity of the backgrounds of the speakers, who ranged from managerial positions to artists, making the Gatherings a unique event in the digital entertainment industry, as the focus was not only on improving the art, but also the business.

Both the Gatherings were supported by Lenovo and Foundry, but also Axis Studios helped organize the London experience. It wouldn’t be possible to do so many amazing things without the help of our partners, so a big thank you goes to them!

We are planning on having more Gatherings after the THU Main Event so sign up to our newsletter or follow us on Facebook if you would like to keep in touch and be informed of all future events. 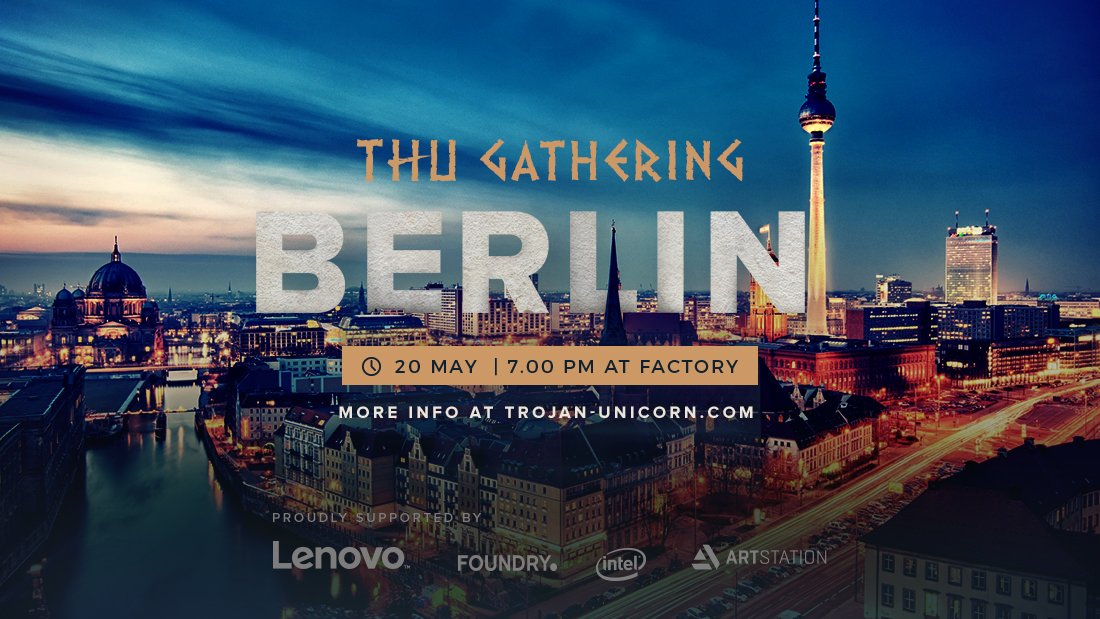 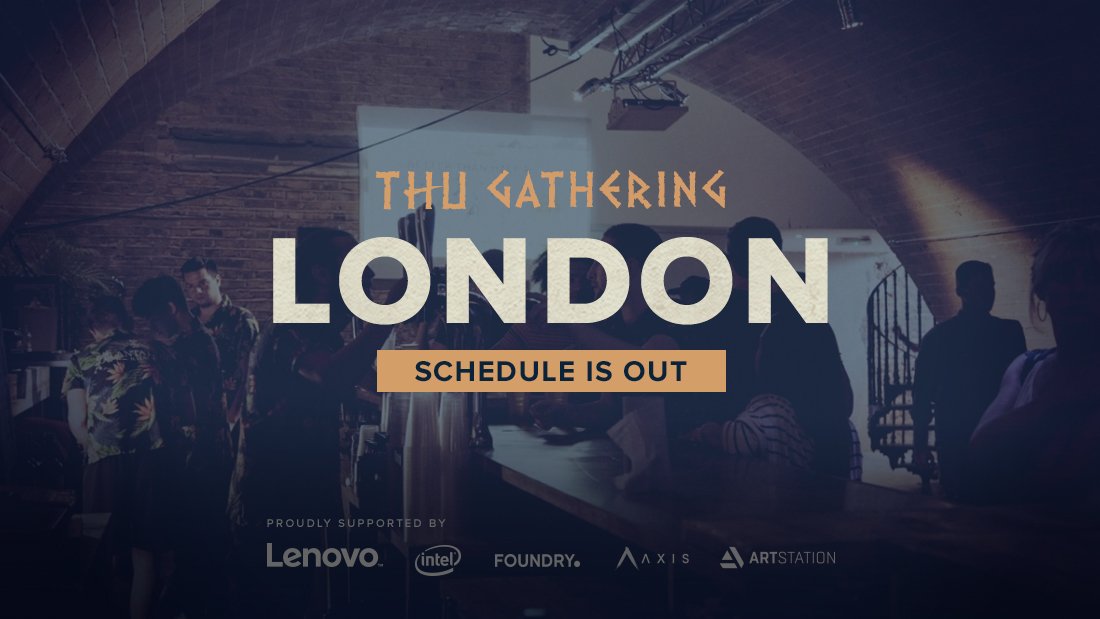 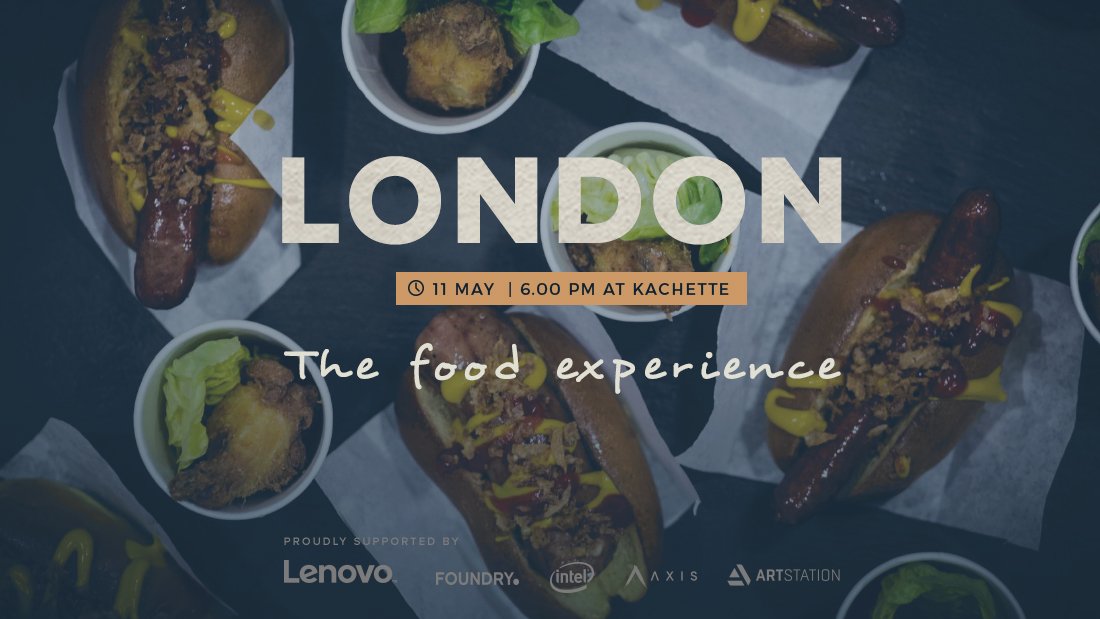