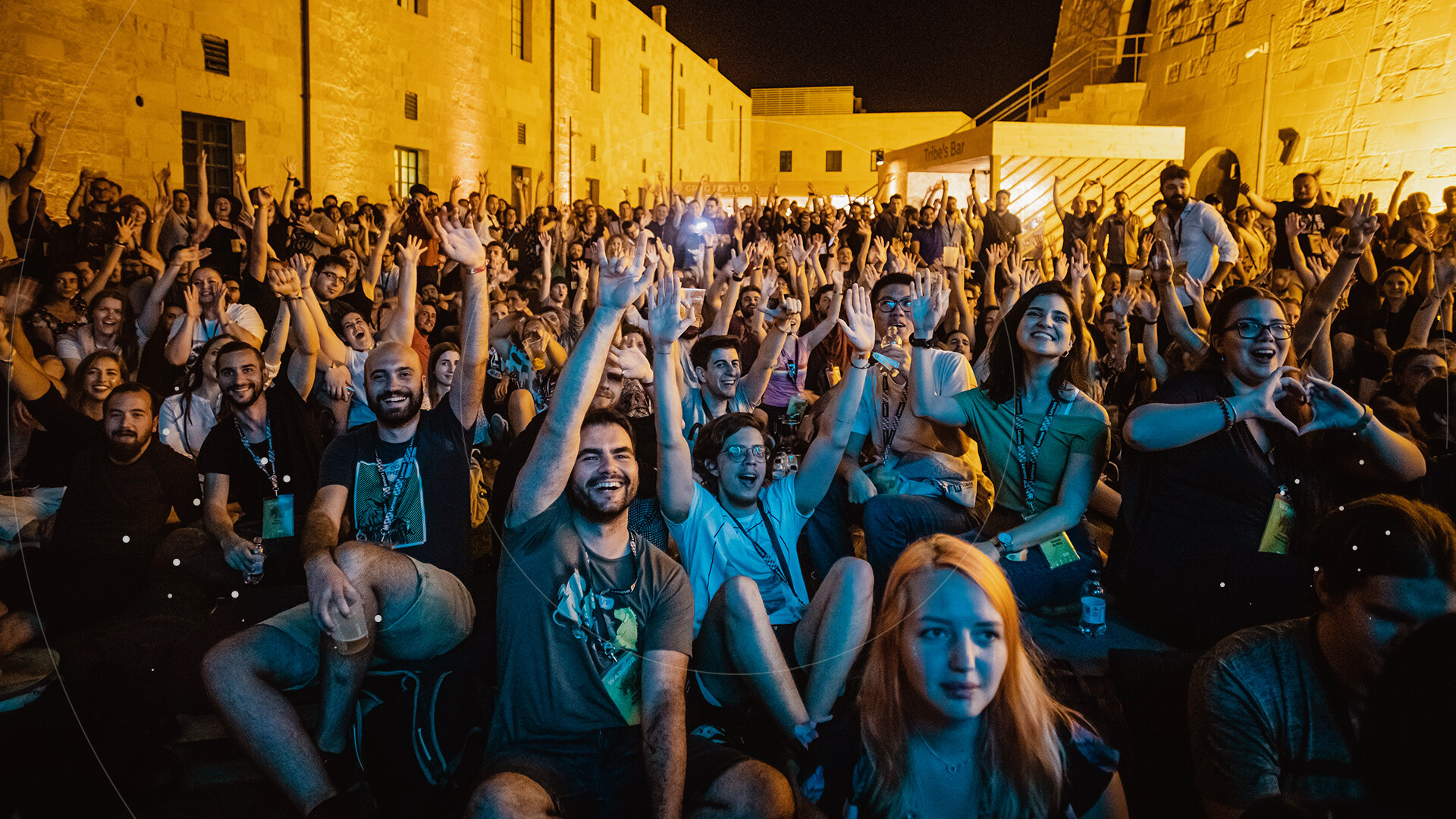 Chapter 12: Entering a new era in the history of THU

Three months ago, we organized the 7th edition of Trojan Horse was a Unicorn, an event that started in Troia with 200 attendees, and this year welcomed more than 1000 Tribe members (with 100 attending for the first time). This year, one of the things we did to remember our roots and what we stand for, was to formulate the feeling of the event into beliefs - our mantras: no VIP’s; don’t be an asshole; don’t leave anyone behind; learn and share. These four mantras reflect part of our culture and help us make sure everyone shares the same mindset and comes with an open mind, ready to meet other people and join a Tribe of creators.

Unlike the first two editions, THU is not just a place artists go to feel inspired anymore. I have always been a firm believer that events must be drivers of change. They must have the ability to generate a positive return of investment to those who attend them. They have to be a solution to a different number of problems, not just an annual gathering of fascinating minds.

By the end of my twenties, I had visited many events worldwide, and while most of them were great when it came to logistics and program, I couldn’t bring myself to find real opportunities to introduce myself and find a job or partners for projects. I realized most events were not made for mere mortals like me, because there was no time to talk and lay the basis necessary to make a connection. That’s why it’s so important to me now that THU goes beyond making you feel inspired.

During the event, I always liked to imagine being that twenty-something who felt helpless at these kinds of events and roam through the oasis and the halls pretending I didn’t create it, looking at everything like I was seeing it for the first time. I tried to analyze it through the critical (yet somewhat biased) eyes of an outsider, but now I know I can also rely on our community to help me with that. My vision of THU has been shifting more and more towards a project made for and by everyone who identifies with our values, with their feedback and thoughts at the center of every decision.

The Tribe keeps growing, and, with that, it became clear that we needed a different approach. We now had people (students, juniors, and seniors) from diverse backgrounds (from business managers to concept artists), interested in different areas, from many parts of the world. This means different needs, expectations, and perspectives. Every year, we try new things and make changes to build a place where everyone has a voice and give the community what they need, considering all the endless things that could be: learning more about a particular area, developing skills, finding a job, taking projects to the next level, finding new paths and considering new career options… No matter what someone is looking for, THU is always going to be a place where both young creators and established professionals feel a deep sense of belonging, united by a passion for creating.

Personally, this year has been a challenging one, and it was all about internal growth, as a person and as a leader: I realized I would be more valuable as a mentor for those who work with me. I devoted a lot of effort to strengthen my team, and we are happy to host THU Japan 2020 in Kaga City and THU Main Event in Europe (I will share more about it soon).

We are very excited about THU Japan, and, for me, it’s like a childhood dream come true. Like many of you out there, I grew up fascinated by the Japanese culture, and, since the first gathering, I had this feeling that Japan would play an important role in the history of THU. It all started when I met Shuzo John Shiota in 2015, someone who shares my vision and THU’s purpose of helping creators. In 2017, we started discussing the possibility of bringing THU to Japan. We decided to do it step by step: first, the gatherings (2018 and 2019), where we tested and tried a different model - a hybrid between THU’s traditional structure adapted to the Japanese culture. It was a success, and we decided it was time for the next step: a three-day event about storytelling.

We have a lot of surprises to reveal about THU Japan. In January, I’m heading to Kaga City again, to keep building an experience that you will hopefully never forget.

My team and I end this year feeling proud to have built a strong foundation for what’s to come. Having a culture and a community where everyone supports each other makes us feel confident to start a new path, with big projects coming soon that we believe will bring things of great importance for the Tribe.

In 2020, I hope we have the chance to create new memories together and join each other’s stories. When it comes to THU, you guys are the best part of every chapter.